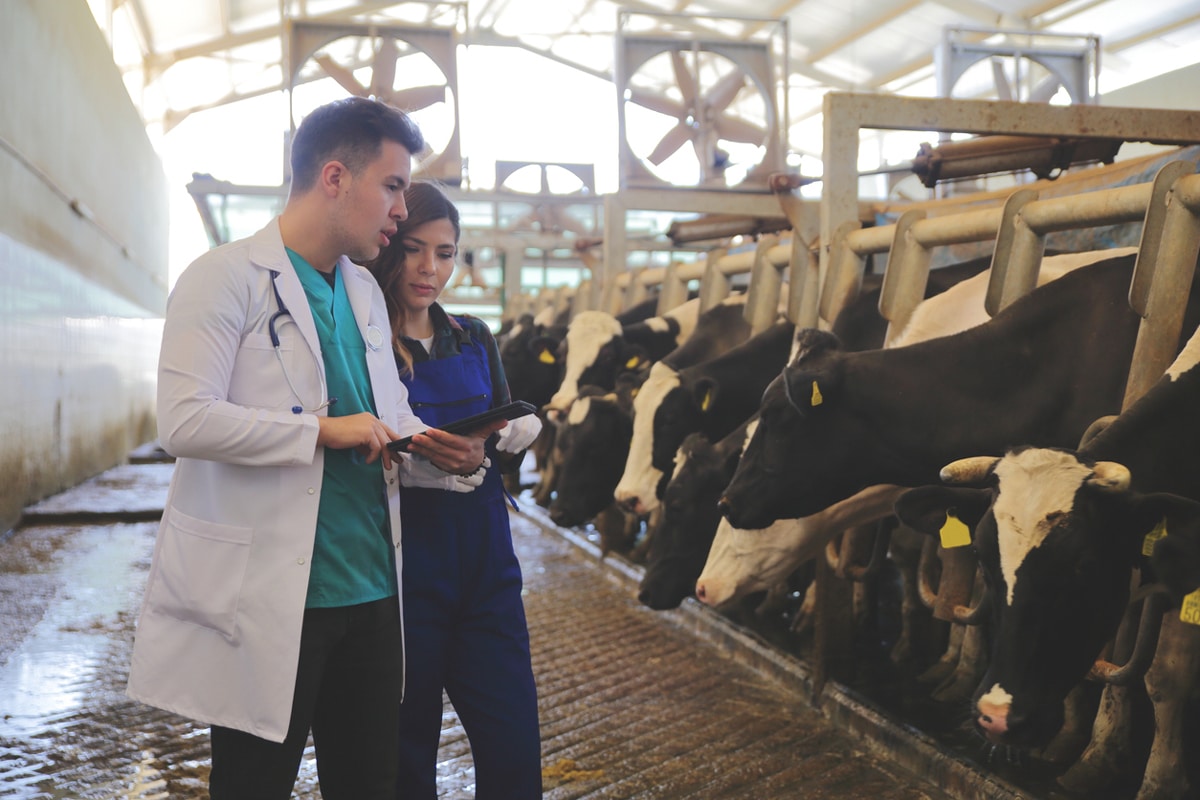 Deere & Co. workers have continued their strike after 55% voted to reject a new labor agreement that had been improved over the initial one workers rejected. Unionized workers at the company have been on strike since October 14. The equipment manufacturer said the latest offer was its “best and final,” and officials reportedly planned to reach out to employees directly to discuss the deal. Deere will execute the next phase of its “Customer Service Continuation Plan” and is already training salaried employees in production to mitigate the loss of output due to the strike, Reuters reports. The new deal offered substantial improvements over the original one, including larger wage increases, no new tiers to retirement benefits and a signing bonus of $8,500. This adds to growing evidence that U.S. workers are successfully pushing for higher compensation as the economy emerges from the pandemic, Bloomberg reports. “We’re living in a kind of extraordinary moment of worker mobilization and militancy,” said Benjamin Sachs, a labor law professor at Harvard University. “At this particular moment in history, when workers are willing to fight, they’re going to win.”

Researchers in China have figured out how to produce animal feed protein using carbon monoxide: report

Researchers in China say they’ve figured out how to produce an animal feed protein from carbon monoxide, potentially helping reduce the country’s reliance on high volumes of imported soybeans, Reuters reports. The Feed Research Institute of the Chinese Academy of Agricultural Sciences said it’s worked with Beijing Shoulang Biological Technology to speed up a gas fermentation process to create a single cell protein that could be fed to animals, according to a report on a website run by China’s Ministry of Agriculture and Rural Affairs. The research team has reportedly started operating a facility in northern Hebei province to turn steel-making tail gas into 5,000 metric tons of protein a year. The protein produced has been approved by the agriculture ministry for feeding to animals, the report said. No details were provided on the cost of production, according to Reuters.

A new U.S.-EU trade deal centered on steel and aluminum could end up benefiting U.S. agriculture exports that have been affected by retaliatory tariffs. “While the dispute centered around steel and aluminum, farmers were swept up in the turmoil as the EU clamped down on U.S. agricultural exports like orange juice, butter, cheese, pork, nuts and many more,” said Zippy Duvall, president of the American Farm Bureau Federation. “It’s crucial that we now restore those trade relationships.” The agreement between the United States and the European Union allows the resumption of duty-free imports of European steel and aluminum into the United States in line with historical trade flows, Feedstuffs reports.

The agriculture industry faces several supply chain challenges, including high transportation costs, labor shortages, rising energy costs and difficulties obtaining equipment and products, industry leaders recently told the Department of Transportation. Supply chain issues have been caused by several factors, including tariffs and trade wars, cyberattacks, drought and other extreme weather events, and the pandemic. “After many years of low farm prices, recent price increases were poised to help elevate market net returns,” according to a letter from the Ag CEO Council to the transportation department. “Given these supply chain issues, that optimism has faded into a desire to simply not do worse than those lean years,” the letter said. Beef Magazine reports.

Agriculture should be a bigger focus at U.N. climate change conference, activists say

Despite the significant contribution of agriculture to global greenhouse gas emissions—and the potential for this sector to be a significant part of the solution—agriculture isn’t a high enough priority at the COP26 climate change conference, activists said. The United Nations conference began October 31 and lasts through November 12. The biggest question at the COP conference is how food and agriculture will play into each participating nation’s blueprint for reducing greenhouse gas emissions, said Ed Davey, international engagement director at The Food and Land Use Coalition. As part of the U.S. plan to cut net greenhouse gas emissions 50-52% below 2005 levels by 2030, government officials have pledged to scale up “climate smart” agriculture practices like cover crops, reforestation and rotational grazing. The Biden administration previously announced a goal of getting the U.S. agriculture sector to net zero emissions by 2050 and to significantly cut emissions in the coming decade, Successful Farming reports.

The third quarter of 2021 marked the weakest quarter of GDP growth since the recovery began in mid-2020, as the COVID-19 Delta variant and supply chain bottlenecks hit growth, The Wall Street Journal reports. Gross domestic product grew at a seasonally adjusted annual rate of 2.0% from July to September, according to the Commerce Department. Economists expect strong consumer demand and the easing pandemic to boost growth in the coming months, though supply constraints will likely continue. These supply chain disruptions include backups at U.S. ports and overseas manufacturing disruptions, which have contributed to a rapid increase in inflation and continue to threaten the economic outlook. But consumer spending is expected to be high during the holiday season, businesses are expected to increase investment, and unemployment claims are at pandemic lows. About 45% of economists surveyed by The Wall Street Journal in October estimated it would take until the second half of 2022 for supply chain disruptions to have mostly receded.