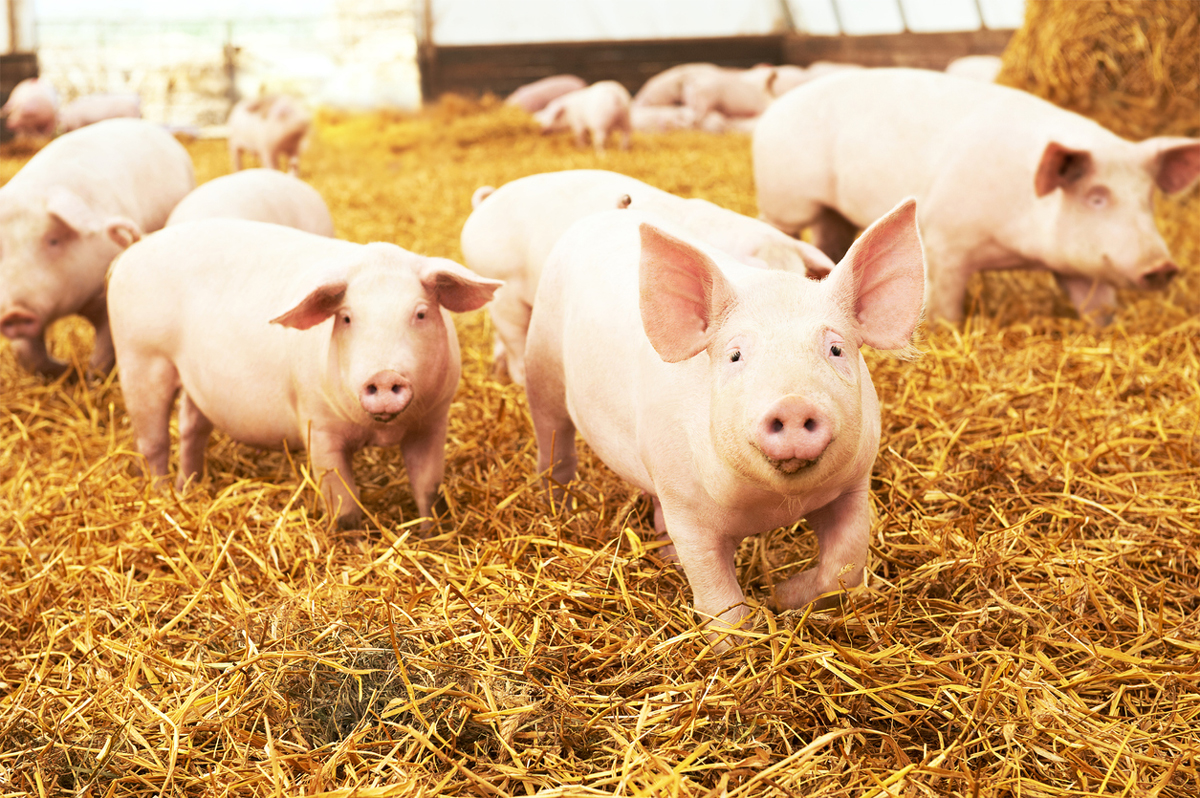 COVID-19 and the threat of African swine fever have made telemedicine much more appealing for veterinary care in the livestock sector, experts say, but it won’t necessarily see quick uptake. “There is definitely a ‘breaking old habits’ factor that we have run into when vets are used to sending texts, doing FaceTime over the phone—that is a change in behavior which falls on the shoulders of vets to say they are switching over to a more formalized approach to telemedicine,” said Gil Patterson, a veterinarian and chief medical officer at veterinary technology company VetNOW. Patterson in AgWeb offered five ways telemedicine could help during an African swine fever outbreak, from facilitating a rapid response to allowing information to be shared among state and federal labs.

China recently reported its highest third-quarter pork production in three years. This comes after producers built thousands of large breeding farms last year to repopulate the hog herd, which was dented by African swine fever, Reuters reports. Pork output for July through September was 12.02 million metric tons, up 43% compared with a year earlier, Reuters calculated using official data. This was the highest level since the third quarter of 2018, before the disease hit. It was lower than the 13.46 million metric tons produced during the second quarter of 2021, defying expectations by some analysts. The spike in pork production was led by China’s largest producers, who invested billions of yuan in new farms during 2020 in an effort to increase market share following the ASF epidemic.

Brazil’s agriculture ministry has told local meatpackers to halt beef production intended for export to China, since China still hasn’t lifted an export ban imposed in early September, a Brazil-based newspaper reported. Following existing trade protocols between the two countries, China’s suspension was implemented after Brazil confirmed two atypical cases of mad cow disease. Brazil has decided to partially halt production because China is taking too long to lift the ban, the Brazilian newspaper O Globo reported, citing the agriculture ministry. According to the report, the ministry has temporarily allowed beef processors to store for up to 60 days meat produced before China’s suspension was enacted, Reuters reports.

At least eight avian flu variants are circulating in factory farms around the world, with the potential to infect and kill humans, The Guardian reports. And while large farming operations are considered vital sources of the protein that feeds the world’s population, scientists warn these poultry and livestock farms also serve as vectors for new diseases that could lead to future pandemics. “Blaming migratory waterfowl…is clearly no longer a tenable position,” said Rob Wallace, a virologist who says new strains of flu are adapting to industrial poultry production. “Influenza’s infiltration into industrial livestock and poultry is so complete that these farms now act as their own reservoirs [of disease],” he said. Sam Sheppard, a Bath University biologist, said overuse of antibiotics, overcrowding and genetic similarity between animals could allow pathogens to mutate, spread and jump to humans.

Quality farm equipment is becoming hard to find during a supply chain shortage, and some farmers are worried the problem could worsen after 10,000 John Deere workers went on strike last week, NBC News reports. “They’re already low on inventory and parts right now,” said Eric Hopkins, senior vice president of Hundley Farms. “A strike is only going to exacerbate things, make it worse. If it lasts for a while, not only will they not have new tractors, but when you have a breakdown and there’s no parts, your tractor is just going to sit there not being able to harvest or plant a crop.” It’s uncertain how long the strike could last and how much it could slow down Deere. The company said it had a continuity plan in place, bringing in salaried nonunion workers to maintain some production.

Livestock producers will be important in the effort to reduce methane emissions, says UC Davis professor

A University of California, Davis professor says producers can be valuable players in the effort to reduce methane emissions from the livestock sector. “Do not view methane as a liability,” said UC Davis professor Frank Mitloehner. “View it as an opportunity.” Speaking at the university’s 9th Henry C. Gardiner Global Food Systems Lecture, Mitloehner focused on reducing methane emissions in livestock operations, including beef, dairy, pork and poultry. He noted that a decade ago, the United States had approximately 25 million dairy cows. Now, there are about 9 million that continue to produce the same amount of dairy products but with lower methane emissions. “What is needed is a new Green Revolution,” he said. “If we don’t do that, we will fail to meet the demand to feed 9.6 billion people by the year 2050.” Drovers has more.