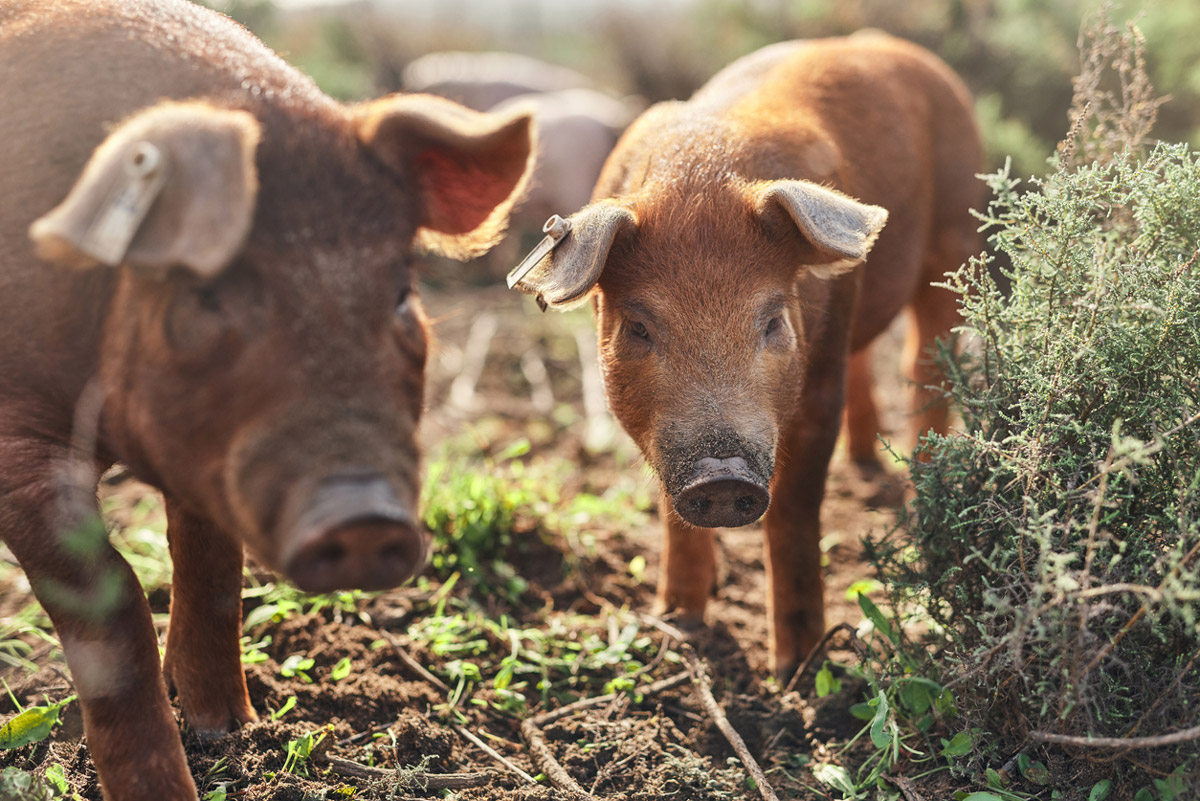 USDA commits up to $500 million to prevent African swine fever

USDA has pledged up to $500 million to prevent the spread of African swine fever, even before it’s been detected in the United States. The agency said it would commit the funds from the Commodity Credit Corporation to expand and coordinate monitoring and surveillance for the disease, along with other efforts, Reuters reports. “This is unprecedented both in terms of the amount dedicated to one animal disease and of getting the funds upfront, before we have the disease in the U.S.,” said Bob Acord, a former USDA administrator who’s now a consultant for the National Pork Producers Council. The disease has recently been detected in the Dominican Republic and Haiti, raising concern it could spread to the United States, including if it’s detected in Puerto Rico. USDA said it’s spent about $400,000 in the Dominican Republic to help the country respond to the outbreak. The new funding is part of a larger allocation of $3 billion by USDA, which also includes $500 million for drought relief and response.

Veterinary clinics and livestock producers are reporting shortages of ivermectin as misinformation proliferates about its effectiveness treating COVID-19. The retailer Jeffers recently raised the price of ivermectin paste to $6.99 a tube from $2.99. A Las Vegas farm supply store began selling it only to customers who could prove they had a horse. And a rancher in California was told that due to the backlog of orders, she was the 600th in line for the next batch, The New York Times reports. The shortages have led some farm owners and veterinarians to switch to generic or more expensive alternative medications for their animals, or use expired ivermectin. The FDA said in a statement that it hadn’t received reports of ivermectin shortages but “recognizes that access to animal ivermectin is important for ranchers, farmers and horse owners to maintain herd and animal health.”

Minnesota agricultural firm Crystal Valley Cooperative was the second agricultural company in a week to take systems offline due to a ransomware attack. Reuters reported September 23 that the company, which sells supplies like fertilizer to farmers and buys their crops, said it became aware of the attack on September 19. “This attack has infected the computer systems at Crystal Valley and severely interrupted the daily operations of the company,” Crystal Valley said in a statement on its website. The attack left the company unable to mix fertilizer or fulfill orders for livestock feed, said Kevin Paap, a corn and soybean farmer in Minnesota. The announcement came shortly after NEW Cooperative, another Midwest agricultural company, reported a cyberattack. The disruptions came just as growers in the Farm Belt prepare for the autumn harvest.

Lab-grown meat—expected by many to sweep the agriculture industry—won’t be so easy to scale up, some scientists say

Lab-grown meat is increasingly touted as a sustainable alternative to meat from the traditional agriculture sector, the production of which is seen as a significant source of greenhouse gas emissions. But while industry estimates have projected the cost of production of cell-based meat will drop in the coming years, making this a viable solution to help meet climate goals—and therefore something governments should invest in—other experts say it’s unrealistic and production costs will never drop low enough to compete with traditional meat. That would make government investment in the technology a potential waste at a time when it’s much needed across industries to help avoid a climate crisis that a recent United Nations report called a “code red for humanity.” The Counter reports on the massive challenges in producing lab-grown meat and skepticism in the science community that appears to have been left out of the more optimistic industry outlook.

Agriculture cooperatives and retailers have an opportunity to increase their revenue by offering precision agronomy services and emerging sustainability management programs, according to a new report from CoBank. By investing in new technologies, retailers will be positioned for success in an increasingly competitive industry, according to the report. “The traditional approach for farm supply cooperatives is to save above-average profits when times are good and then manage costs rigorously during the inevitable downturn, which we expect will begin in 2023,” said Kenneth Scott Zuckerberg, CoBank’s lead grain and farm supply economist. “Unfortunately, this approach exposes cooperatives to revenue volatility and declining earnings during down cycles, which can often last five or more years.” Zuckerberg said that instead of relying on product commissions and rebates alone, farm supply cooperatives should expand their precision agronomy service offerings, bringing in more income from consultative service and software fees. Feedstuffs reports.

California’s Proposition 12 animal welfare law, set to go into effect January 1, has once again been brought before the Supreme Court by two farm groups opposing the new rules. The high court already refused in June to hear a challenge from the North American Meat Institute. The new challenge is being brought by the National Pork Producers Council and the American Farm Bureau Federation, which were unsuccessful at the district and appellate court levels, FERN’s Ag Insider reports. “The massive costs of complying with Proposition 12 fall almost exclusively on out-of-state farmers,” the groups said in a petition for Supreme Court review. They said all hog producers will have to remodel their barns or build new ones to meet California’s rules. Because of that, “costs will be passed on to consumers everywhere, in countless transactions having nothing to do with California,” they said.