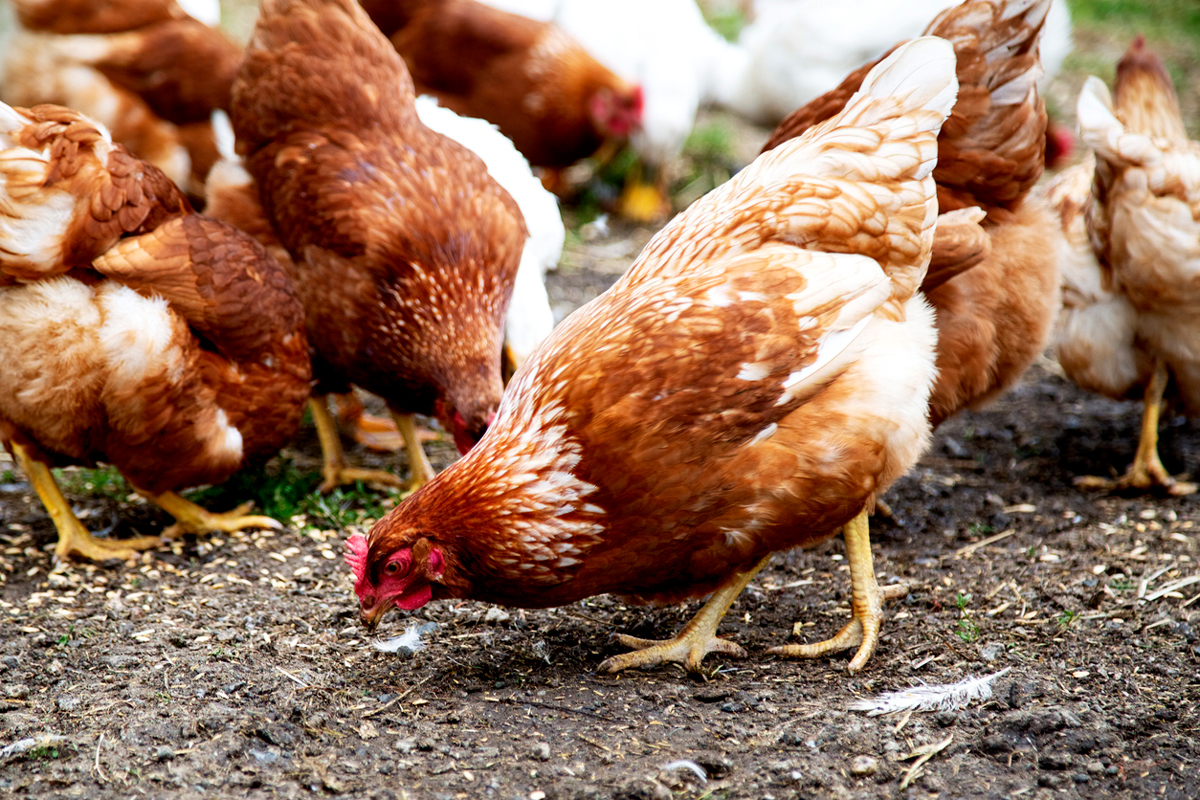 A giant egg-laying operation in Ohio was euthanizing its flock of 3 million chickens after avian flu was confirmed at the facility last weekend, the Associated Press reports. The case was confirmed in Defiance County, state and federal officials said Wednesday. Highly pathogenic bird flu has returned to the Midwest earlier than authorities expected after a lull of several months. Cases have been detected recently in Indiana, Minnesota, North Dakota and Wisconsin. Several western states also detected the disease over the summer. Officials had warned another surge could come in the fall. Bird flu has led to the deaths of 43 million chickens and turkeys this year across the country.

Thousands of seabirds on the French Atlantic coast have died of bird flu in recent weeks, raising concerns that the virus—which normally hits during autumn and winter—has become a year-round risk and endemic to French wildlife, Reuters reports. This poses a threat to France’s poultry industry, the European Union’s second largest, which had to cull more than 19 million birds between November and May due to the virus. Since late July, seven new bird flu outbreaks have been confirmed on French farms, according to the agriculture ministry. “The situation is exceptional—never encountered in France before—due to its scale and the period when cases are being detected,” the ministry said on its website, warning about the risk of contamination to poultry farms.

Tractor Supply Company has launched its eighth annual National FFA Organization T-shirt fundraiser. For a limited time, customers can purchase special-edition FFA T-shirts at Tractor Supply stores nationwide and online to support the organization. Campaign proceeds will be distributed to FFA chapters across the country, funding agricultural programs and activities for students and alumni in support of the National FFA Convention & Expo, according to the announcement from Tractor Supply.

Researchers at the University of Arkansas are trying to figure out if microorganisms in cows’ nasal cavities can be used to combat bovine respiratory disease. They want to develop probiotic products that could cure or prevent the disease, which costs the beef industry as much as $2 billion a year, said Jiangchao Zhao, an associate professor of animal science at the Arkansas Agricultural Experiment Station. Probiotics could be safer and more effective than antibiotics, to which bacteria can build resistance. Zhao’s team has also developed a method of BRD detection using a shorter swab than what’s traditionally been used. He’s demonstrated that this method is as accurate as the standard method and less stressful for the animal, according to the university.

The Purdue University/CME Group Ag Economy Barometer U.S. farmer sentiment index rose 14 points in August to a reading of 117, driven by increases both in farmers’ outlook on current conditions and the future. The Index of Current Conditions rose nine points to 118, and the Index of Future Expectations rose 16 points to 116. “Producers in the August survey were less worried about their farm’s financial situation than in July, although they remain concerned about a possible cost/price squeeze,” said James Mintert, the barometer’s principal investigator.

The provincial government of Saskatchewan has expanded a loan forgiveness program for veterinarians and veterinary technologists in an effort to get more care for large animals. While the program was originally for veterinary professionals in small communities, it will now include those in larger urban centers who spend at least 400 hours a year caring for livestock in rural areas. They can receive forgiveness of 4,000 Canadian dollars a year for up to five years, CJWW reports.