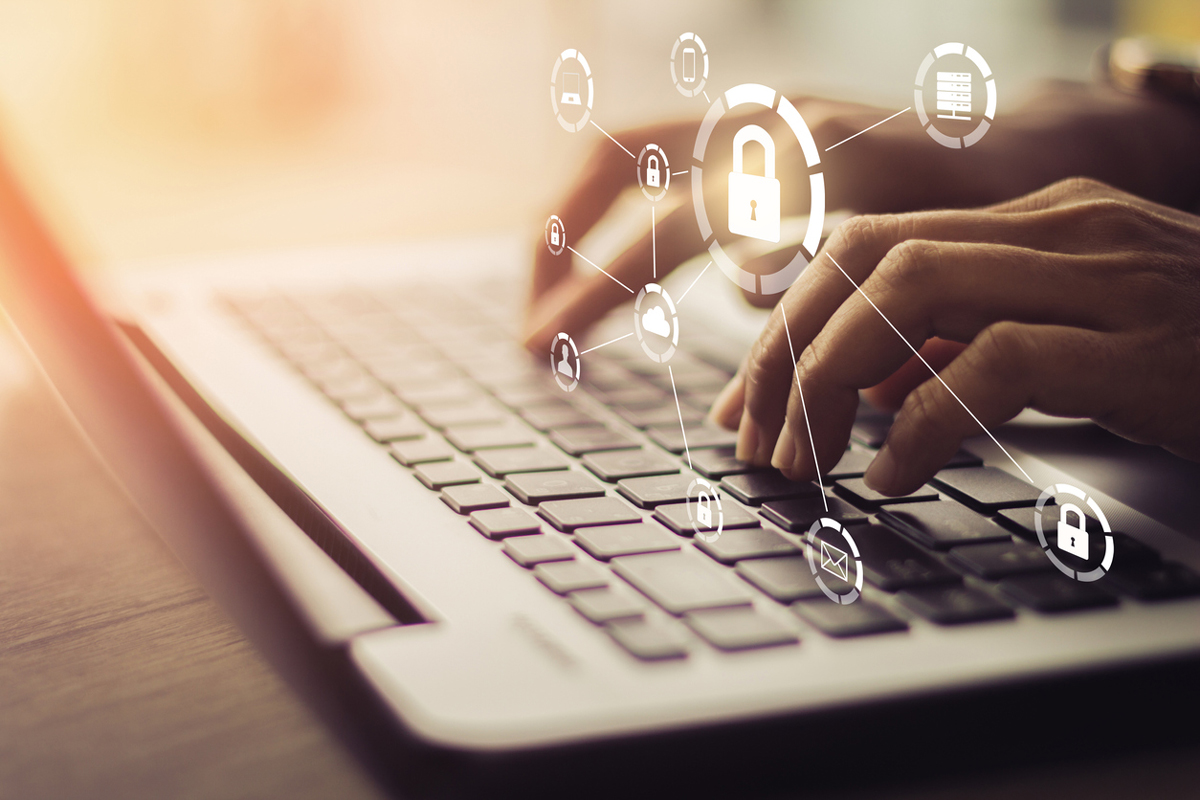 Iowa-based farm services provider NEW Cooperative Inc. last week took its systems offline to contain what it called a “cybersecurity” incident just as the U.S. farm belt prepares for harvest, Reuters reports. The cooperative operates grain storage elevators in the top U.S. corn producing states, buys crops from farmers and provides other services for farmers through its technology platforms. “We have proactively taken our systems offline to contain the threat, and we can confirm it has been successfully contained,” the company said in a statement. Ars Technica reports that the ransomware group BlackMatter has demanded $5.9 million from NEW Cooperative. BlackMatter says it doesn’t attack critical infrastructure, and while it insists NEW Cooperative’s operations aren’t “critical,” the cooperative disagrees, saying its software is responsible for helping feed millions of farm animals.

Haiti is experiencing its first outbreak of African swine fever in 37 years, the World Organisation for Animal Health (OIE) reported. The OIE said that one backyard farm in the commune of Anse-à-Pitre, near Haiti’s border with the Dominican Republic, experienced an outbreak that began August 26. This followed an outbreak in the Dominican Republic reported in July. USDA confirmed Haiti’s outbreak through its own testing. Haiti is conducting surveillance for the disease in pigs and has imposed a quarantine to control the outbreak, the OIE said. This adds to concerns that ASF could turn up in the United States, hurting U.S. pork exports, according to Reuters.

Eight countries, plus the European Union, are supporting the recently announced Global Methane Pledge, an initiative to reduce methane emissions 30% by the end of the decade. In addition to the United States, supporters include the United Kingdom, Mexico, Argentina and others. Agriculture accounts for 10% of U.S. greenhouse gases, and methane accounts for 36% of greenhouse gases from the sector, according to USDA. To achieve the reduction goal, “the administration will need the voluntary participation, scientific research, and practical knowledge of U.S. cattle producers,” said the National Cattlemen’s Beef Association. The association also supports the use of a new method to evaluate the impact of methane emissions, which it says is more accurate than the commonly used one. Successful Farming reports.

Poultry facilities in northern states may be at higher risk of an avian influenza outbreak in the fall, while those in the south seem to be more susceptible in the spring. This is according to a new study from the U.S. Geological Survey that looked at migration patterns of blue-winged teal, a common carrier of avian influenza viruses, and when they were most likely to be on the ground and in close proximity to domestic poultry facilities. The study found that the teal’s fall migration, from mid-September through mid-November, appears to put northern facilities at higher risk of exposure, and the spring migration, from March through April, seems to put southern facilities at higher risk. An outbreak of avian influenza in poultry from 2014 to 2015 resulted in the loss of 50 million chickens and turkeys and cost the economy about $879 million, according to the announcement. That outbreak wasn’t believed to originate from blue-winged teal, but it “shows the importance of science to help understand potential risks to the poultry industry,” according to USGS.

Dechra has acquired the veterinary marketing and distribution rights to the ProVet APC (autologous platelet concentrate) and ProVet BMC (bone marrow concentrate) systems from Hassinger Biomedical. According to the announcement, the two patented medical devices concentrate platelets or bone marrow in 90 seconds with a processing time of two and a half minutes from start to finish. “The medical industry has long recognized that harnessing the growth factors found in platelets positively enhances healing results and reduces recovery time in soft tissue injuries,” said Mike Eldred, president of Dechra North America. “These two products will be great additions to our equine product line and further strengthen our market position in veterinary regenerative medicine.”

Virbac increases its stake in Centrovet to 66%

Virbac said it’s purchased a further 15% of the shares of the Chile-based Centrovet group, in a $17.7 million transaction that increased its stake to 66%. “Centrovet, thanks to its industrial footprint and R&D infrastructures, presents us a real aggressive edge in the Chilean aquaculture market,” said Sébastien Huron, Virbac’s main government officer. Centrovet’s industrial facilities manufacture a broad range of injectable and oral vaccines, pharmaceutical specialty products and nutritional additives in the aquaculture industry. Virbac said in its announcement that it could still acquire all or part of the remaining shares.