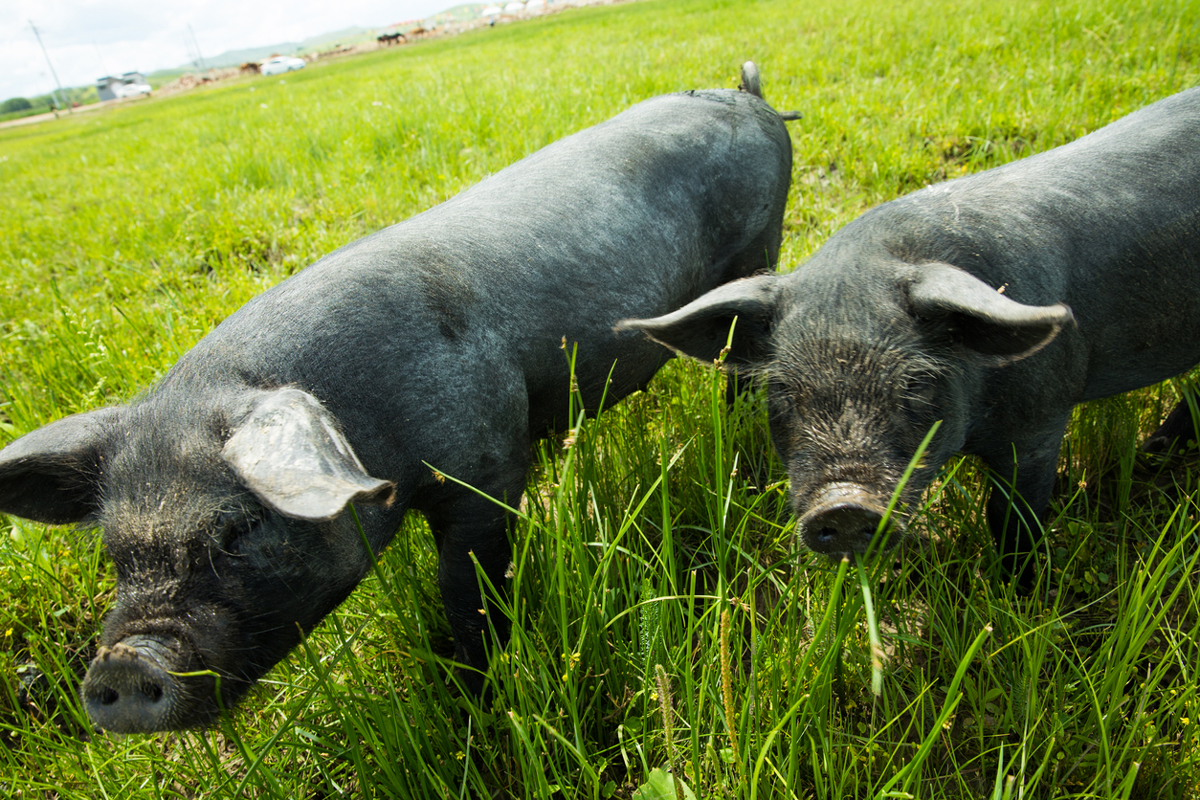 USDA said it’s establishing a “foreign animal disease protection zone” in Puerto Rico and the U.S. Virgin Islands, both U.S. territories. This follows the discovery about a month ago of African swine fever in the nearby Dominican Republic. The protection zone will allow the Animal and Plant Health Inspection Service to restrict the movement of hogs and pork products in the area and conduct surveillance to see if African swine fever is present, Successful Farming reports. APHIS said it was acting “out of an abundance of caution…to further safeguard the U.S. swine herd and protect the interests and livelihoods of U.S. pork producers.”

Germany faces a long-term battle to eradicate African swine fever carried into the east of the country by wild boar from Poland, officials said last week. More than 2,000 cases of the disease have been confirmed in wild boar near the border with Poland, where the disease is widespread, Reuters reports. “African swine fever is a problem for the whole of Germany and the entire European Union,” said Wolfram Guenther, agriculture minister in the eastern state government of Saxony. The disease was found in July in pigs on three east German farms, complicating trade talks with pork importers including China. The disease has so far been contained in border regions with Poland, but Guenther warned that if it spreads west, other German states will have to deal “with all consequences.”

China’s domestic hog production is expected to decline 5% in 2022, according to a newly released report from USDA’s Foreign Agricultural Service. According to the report, the decline is due to lower prices and disease outbreaks in 2021 that led to significant slaughter and delayed restocking. USDA said the drop in hog production will also lead to a 14% drop in China’s domestic pork production next year. Government policies meant to limit price fluctuations will undermine expansion of small and mid-sized operations, while large, well-capitalized operations will benefit from other subsidy policies, according to a USDA official. Pork imports are expected to rise as consumer demand exceeds domestic production, Feedstuffs reports.

The U.S. District Court in Arizona ruled that former President Donald Trump’s Navigable Waters Protection Rule must be vacated because it contains serious errors and could cause significant harm to the nation’s waters if left in place while the Biden administration works on revisions to the rule, Successful Farming reports. This could affect farmers and ranchers who own land containing wetlands—for example, by prohibiting them from building a home or developing that land. The American Farm Bureau Federation opposed the decision because of its implications for farmers, while the nonprofit Earthjustice, the legal group that represented the plaintiffs in Arizona, said the decision will protect waters while the administration works on a new rule.

Texas producers need to renew their livestock brands by February 28

All brand registrations expired last week for Texas livestock, meaning producers now have six months to re-register, Drovers reports. Texas law requires that every 10 years, all livestock and horse brands throughout the state expire. If a livestock owner uses brands, earmarks, tattoos or electronic devices to mark their cattle, hogs, sheep, goats or horses, they must renew the brands with the county clerk where they are used by February 28.

Scientists at Japan’s Osaka University say they’ve manufactured the world’s first 3D-printed Wagyu beef, using stem cells isolated from Japanese cattle. They say the product looks like a realistic steak piece containing muscle, fat and blood vessels. Because of its high marble content, which accounts for its flavor and texture, Wagyu (Japanese cow) beef “is one of the most sought-after and expensive meats in the world,” Derya Ozdemir writes in Interesting Engineering. Most cultured meats so far have resembled mince composed of simple muscle fibers rather than the complex structure of real beef steaks, Ozdemir says, so 3D printing Wagyu “is an extremely difficult feat.” The researchers, who detailed their findings in Nature Communications, used two types of stem cells—bovine satellite cells and adipose-derived stem cells—to make the steak. They didn’t say how much it would cost to produce or how long it would take to get to market.