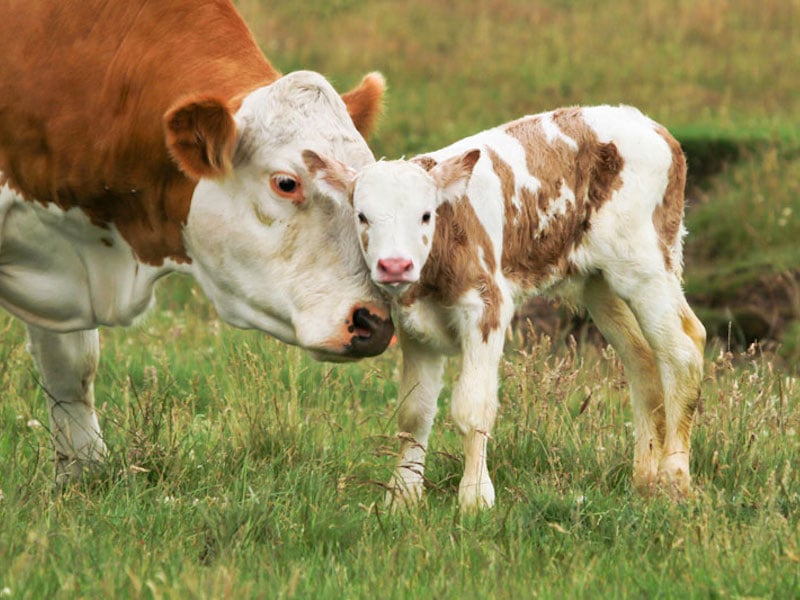 In August, the Dairy Cattle Reproduction Council (DCRC) hosted a webinar reviewing the challenges of both dairy cattle reproduction and the council’s efforts to improve fertility and resources to producers. The webinar was presented by Jeffery Stevenson, Ph.D., past president of the DCRC and professor of animal sciences and industry at Kansas State University.

The challenge
The 21st century began with a common belief that dairy cow fertility was on the decline. Pregnancy rates and conception rates were declining. Reproductive success is required for herd success – milk production requires refreshing of lactation. Yet, the reasons for the decline in fertility were not well understood at first. In fact, fertility of some herds during this time was quite successful.

Milk yield has increased at the same time as producers worldwide experienced reproduction challenges. Most of this increase is attributed to improved genetic selection.

Advances
Despite this negative trend, research in reproductive physiology led to significant advances. For example, in 1989 there was the first published paper showing the gonadotropin releasing hormone (GnRH) was contributing to synchronizing ovarian follicles. As we know today, this information has helped dairy producers more effectively time pregnancies and calving dates.

Solution
These new technologies would be the key to solving reproductive challenges in dairies. First, producers and veterinarians must be aware of these advances, understand them, then implement them. To solve this challenge, several individuals decided to found an organization to concentrate on this decline in fertility and turn the tide for the benefit of the entire industry. In 2005, an organizational meeting of the DCRC was held in St. Louis. The aim was to emulate the successful model of the National Mastitis Council (NMC).

Results
Efforts from the entire dairy industry have turned the tide on reproductive challenges. In particular, improved genomic selection has increased genetic gain for lowly heritable traits like daughter pregnancy rates (DPR), productive life (PL) and somatic cell scores (SCS). The quest for improved reproductive performance is not over. The future of the DCRC depends on integrating the disciplines of physiology, nutrition, genetics, economics and production medicine.