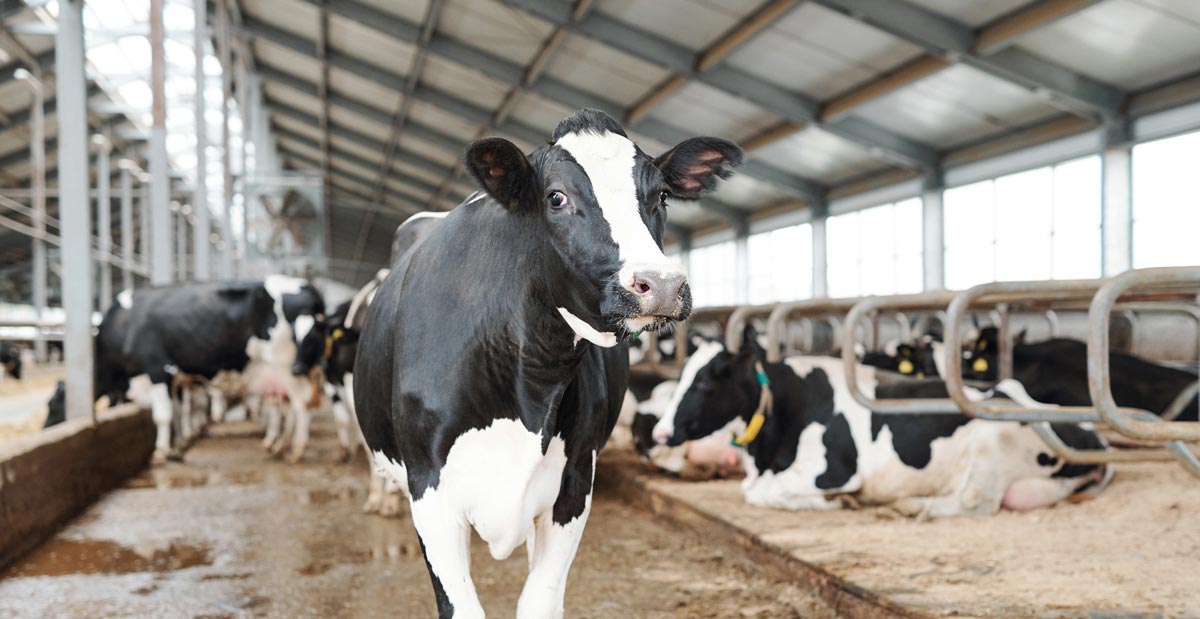 Battling Clostridial Disease in Dairy Cattle From the Inside Out

For cattle, it’s difficult to entirely escape the threat of organisms like clostridia. Many clostridia species are normal inhabitants of the intestinal tract of livestock. Under specific conditions, some strains of clostridia can cause disease, which is often sudden and severe.

“That’s one of the reasons clostridia are a bugger to deal with; they may not flourish in every environment, but they are extremely commonplace,” said Clayton Stoffel, technical service manager with Papillon Agricultural Company.

One species of clostridia, Clostridium perfringens, is often implicated in hemorrhagic bowel syndrome (HBS), a deadly digestive tract disease reported with increasing frequency in adult dairy cows. Cattle affected with HBS usually die within 12 to 36 hours after the onset of illness. 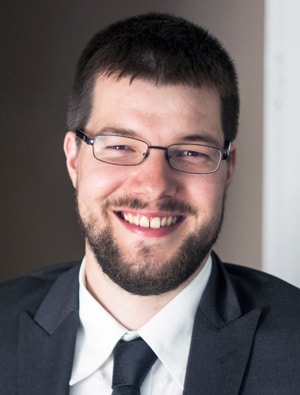 “Hemorrhagic bowel syndrome can be very sudden,” Stoffel noted. “A cow can be trucking along, producing 120 pounds of milk one day, and the next day she’s dead.”

HBS is most commonly seen in high producing dairy cows early in lactation but can also occur in late lactation or the dry period. The disease frequency on most dairies is sporadic, although some may see several cows affected in a short period of time or struggle with the disease on a continuous basis.

According to the USDA Animal and Plant Health Inspection Service (APHIS), risk factors for HBS can include:

The presence of C. perfringens and Aspergillus fumigatus in feedstuffs can also be considered a risk factor, note researchers from Purdue University.

In fact, Clostridium perfringens Type A has been found in 85% of HBS cases, according to an article in the Journal of the American Veterinary Medical Association. Due to the widespread prevalence of this type of Clostridium in the environment, scientists haven’t determined if the organism causes the disease or simply grows and multiplies as a secondary response.

Both medical and surgical treatments have been relatively unsuccessful in treating HBS, according to the USDA APHIS.

“From a treatment perspective, once you’ve identified a cow who has HBS, she’s already dead or past the point of treatment,” Stoffel said. “This is a rapidly progressing disorder, which makes focusing on preventive strategies so important.”

Stoffel recommends simple management strategies as the first step towards reducing clostridial loads in feedstuffs
and on dairies.

“Utilize good cleanliness practices,” he said. “Properly maintain feed centers by reducing mud and standing water near silage piles. Avoid driving over feed with muddy tires or digging into the dirt when scooping feed. These steps will reduce soil contamination, which is a key source of clostridia spores in feed. Regularly cleaning milk parlor equipment can also help reduce the clostridia population on a dairy.”

A study published in the Journal of Veterinary Medical Science has shown vaccinations against Clostridium were not particularly effective in preventing HBS, making the relationship between the disease and bacteria even less clear.

Feed additives that contain bacillus-based probiotics may help control clostridia in several ways. They can help shore up animals’ immune response generally – making them less susceptible to HBS and other diseases, Stoffel said.

“The probiotics also produce their own antimicrobial compounds that they’ve developed over eons of competing with organisms like Clostridium in the soil,” he said.

Due to the rapid onset of HBS, Stoffel recommends feeding probiotics consistently as a preventive strategy.

“You can’t just feed a probiotic one day and hope you have a positive effect,” he said. “Feed additives like probiotics have been shown to have impacts on the immune system itself. They help shore up gut integrity and improve the tight junctions between the cells in the gut, helping to combat ‘leaky’ gut and other intestinal integrity issues. That, in turn, allows the bacteria to duke it out inside the animal rather than call on an active immune response from the cow, which can require energy and lower production.” 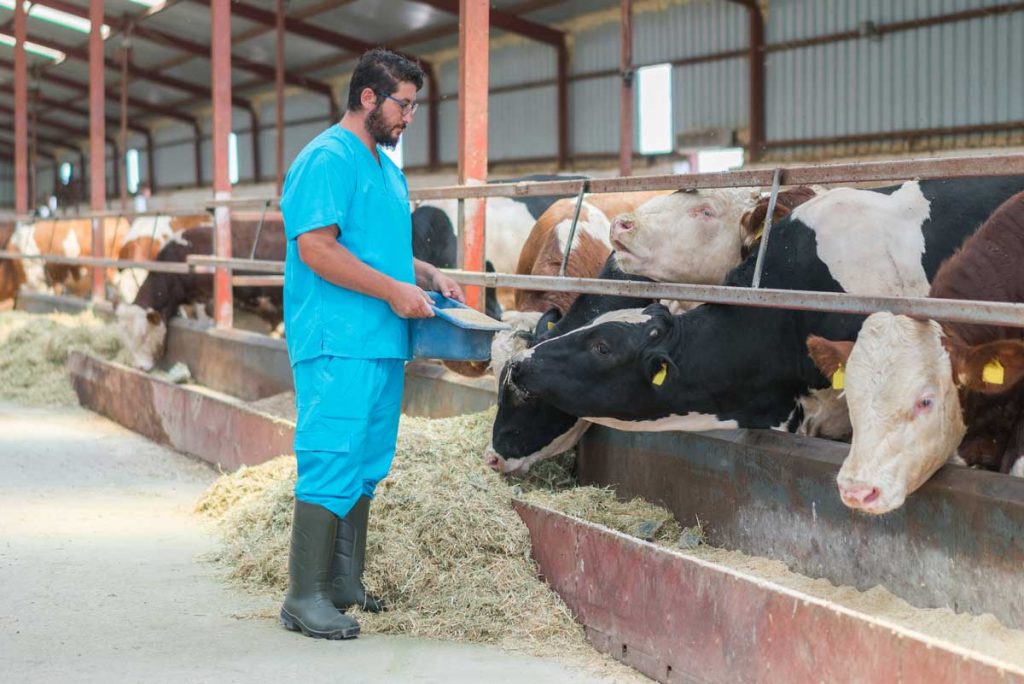