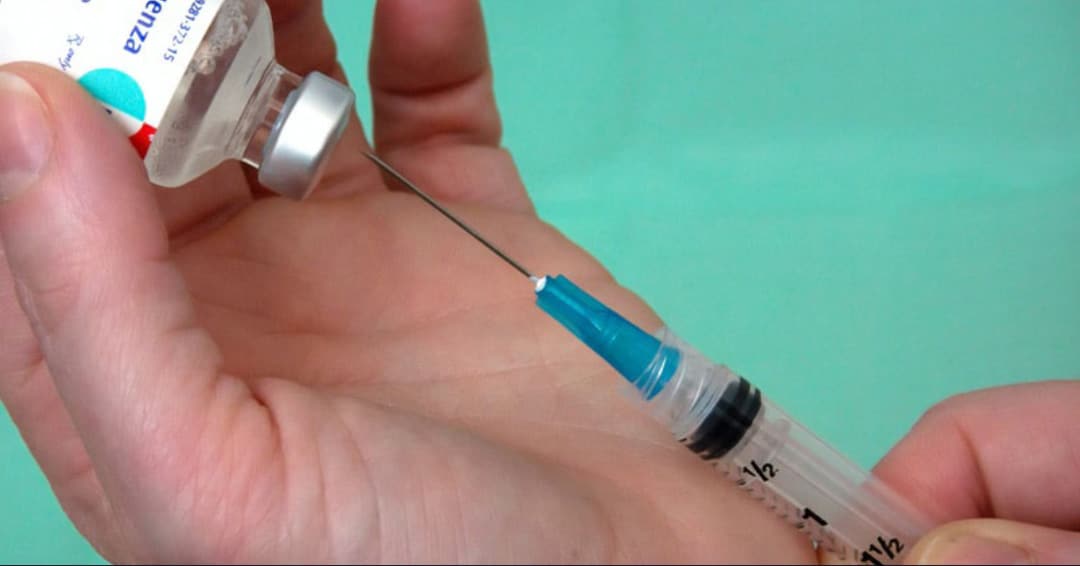 When it comes to rabies cases, diligence on the front end is crucial, according to Bonnie Rush, DVM, MS, DACVIM, Interim Dean, College of Veterinary Medicine, Kansas State University. “In the beginning, it didn’t say rabies on the side of the horse when it walked in, right?”

“We get better every time we see a rabies case, and even though we have protocol, even though we have a fair amount of experience, we make a mistake every time,” Dr. Rush continues. “It’s a different mistake, it’s a new mistake. If you haven’t thought about it ahead of time and you haven’t seen many cases and you don’t plan ahead, you’re going to make even more mistakes.”

Dr. Rush provided a case in point at the Rabies Realities session of last fall’s AAEP Convention. Last June, K-State treated a four-month-old foal that was unable to swallow, and its tongue was hanging out. They initially thought it had a skull fracture. While attempting to take radiographs, the foal became agitated and was throwing its head. But it wasn’t a skull fracture. It was rabies.

“Saliva was everywhere,” Dr. Rush says. “And not everybody had eye protection. That was the thing that changed in our protocol. Everybody must have eye protection for every rabies suspect case now.”

Everybody involved in the case was vaccinated, except one person, says Dr. Rush. So, it was a two-dose series for everybody at a cost of $600 in vaccine alone, as well as additional costs associated with administration. The cost for the person who was unvaccinated was $12,000.

“As much as we plan, we still do a post mortem (so to speak) of the case. We do that every single time. We review the record and interview everybody associated with the case, we always find that we’ve made some mistake and it changes our protocol the next time,” says Dr. Rush.

Dr. Rush was one of several equine experts who spoke at the 2017 AAEP Sunrise Session: Rabies Realities Expert Panel, sponsored by Zoetis. The following were some of their insights into the disease, and the veterinarian’s responsibility in treating a case.

The rabies footprint in the U.S.
Susan Moore, MS, PhD, Professor, Director of Kansas State University Rabies Laboratory, says in most of the world, the main reservoirs for rabies are in the dog population. In the United States, it’s in wildlife reservoirs.

Moore says all the rabies diagnostic results go to the CDC, and they make the rabies maps to show where rabies occurs. “In the United States, we know from this data that the raccoon rabies strain is primarily along the East Coast, from the coast to the Appalachian Mountains and then in the middle of the country, and then all the way up to the Dakotas, is skunk rabies. And then there are pockets of fox rabies in Texas, Arizona, New Mexico, California and Alaska. It’s all the type one classic rabies virus but they are varied in their genetic imprint.”

And all the strains can infect horses.

There is also bat rabies, which the CDC terrestrial rabies reservoir maps don’t show, “and bat rabies have been found throughout the United States (besides Hawaii),” Moore says.
Uniquely at risk
Horses should be vaccinated because they are an animal that’s uniquely at risk of rabies, “because many of them are housed outside around the reservoirs for rabies,” says Moore. “So, even barns aren’t impervious to a skunk or a raccoon or a fox or a bat getting in. If the horse is vaccinated, then the vaccine is very good at preventing rabies. We like to say rabies is 100 percent fatal, but vaccination is almost 100 percent protective.”

Core vaccination for a reason
Core vaccines are vaccines that prevent diseases that have serious consequences, which can include human health significance, says Dr. Rush. “Along with rabies, the other core vaccines are Eastern, Western, Tetanus, and Rabies and West Nile. I think about a horse standing in a pasture not exposed to any other horses, core vaccines protect horses from those types of diseases.”

Legal ramifications
There is a legal dynamic to the core vaccines to consider along with the clinical necessity. If a veterinarian were to tell a client they didn’t need to vaccinate for rabies, the ramifications could be significant, says Denise E. Farris, Esq., founder, Farris Law Firm LLC.

Veterinarians are measured by a standard of practice in the industry, Farris says. “But when you’re dealing with zoonotic diseases, that standard is heightened significantly. When the rabies vaccine has been identified by the AAEP and AVMA as a core equine vaccine, that raises the veterinarian’s duty to a much higher level of care by industry standards. At a minimum, that standard would be defined as having advised your client – in writing – of what the vaccination is, and why there is a need for it. And then in those states where owners may waive securing the vaccine, which is usually disfavored, be sure you as the treating veterinarian have that refusal documented to the nth degree.”

Even if a vaccination waiver is granted, it will still be viewed narrowly and most likely in a negative light by a court if a positive case arises with litigation following, Farris says.

Liability insurance, too, may only go so far. “The more a horse presents with signs that after the fact your peers say you knew or should have known rabies was a possibility, and the less you do to address it as such, the more likely you’ll be found to have crossed from ordinary negligence into what courts define as ‘gross negligence’ or even ‘intentional acts,’” Farris says. “Ordinary negligence will be covered by your professional liability insurance. Your gross negligence and intentional acts will not.”

Team approach
Although rabies cases don’t happen very often, especially in the United States, the cases need to involve veterinarians, physicians, public health, and laboratorians, says Dr. Moore. Reporting the case to the proper authorities is critical. “It does take all four because it doesn’t happen very often, and sometimes it can be missed by one or the other, or the procedures may not be exactly known,” she says. “It really takes everybody. If there is a suspect case, it really is important to notify every piece of that to make sure that it’s being covered adequately.”

Counting the cost
Ultimately, the cost of vaccinating is tiny compared to the cost, dangers and liability of not vaccinating. “It’s a $7 vaccine,” one of the panelists said. “It makes sense to do it annually. It gives you the opportunity to be in front of your client annually.”