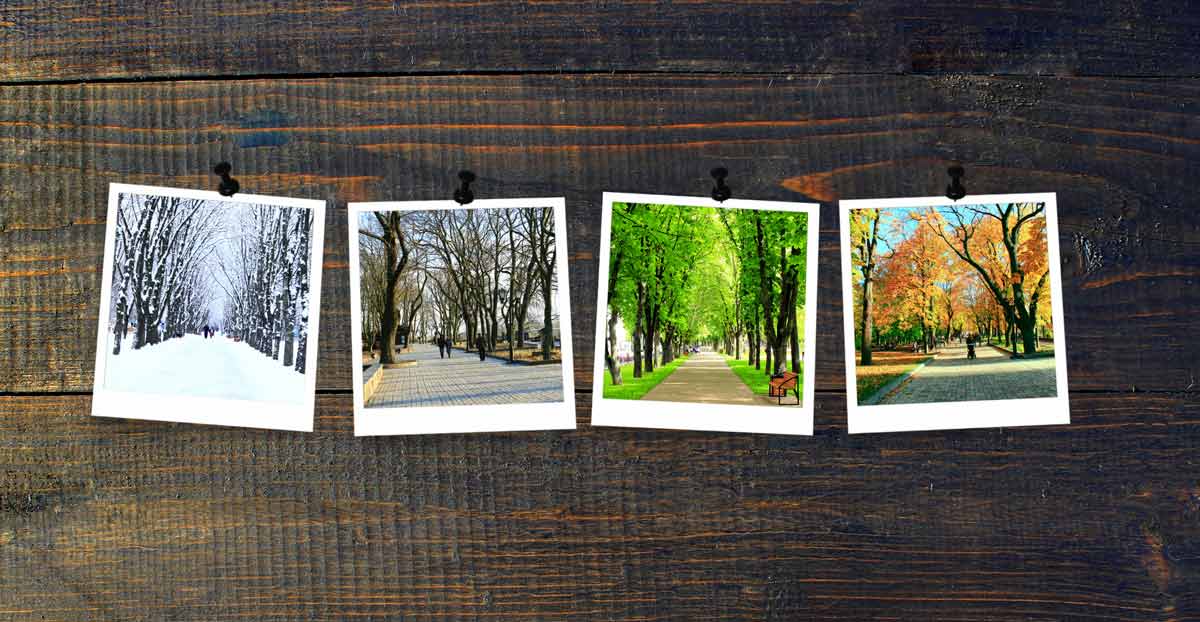 Help your clinics stock up on parasite prevention for year-round conversations with clients.

For companion animal clinics across much of the country, spring always brings a focus on parasites as “flea, tick, and heartworm season” gets underway, but research shows the reality is that many parasites are becoming a year-round problem. Vector-borne diseases not only impact the health of pets and wildlife but in many cases humans as well. Since parasites are part of the daily conversation in vet clinics, it can be easy to assume that pet owners understand the importance of parasite prevention or remember recommendations from their previous appointments. With so many internal and external parasites that can infect and transmit disease to both pets and people, it’s critical that veterinarians educate their customers on their prevention and treatment throughout the year.

Fecal exams – or intestinal parasite screens – are important for every wellness exam. The Companion Animal Parasite Council (CAPC) recommends fecals two to four times a year, depending on the age and activity of the pet. I thought that seemed like a lot until I read a study on dog parks that found parasites in 85% of the parks tested! One in five dogs visiting those parks had intestinal parasites, which could be passed to humans. The message is clear – pets should be tested regularly (and probably avoid dog parks!). Be sure your clinics are stocked on fecal collection kits, flotation solutions, microscope slides, and coverslips.

In the past few decades, new human pathogens have been recognized – at least nine since just 2004 – and from 2004 through 2016, the number of reported human cases of tick-borne disease more than doubled. The diversity of tick-borne pathogens in dogs is also increasing. With changes in climate and habitat, the prevalence and distribution of tick-borne diseases are expected to increase, and novel pathogens are likely to emerge.

Ticks have been evolving for the better part of 390 million years to plague us by feeding on blood while simultaneously transmitting toxins and pathogens. It’s been documented that at least several species are developing higher densities within their historic range, expanding their range and bringing their pathogens along with them. As if that wasn’t enough, an exotic species – the Asian long-horned tick – first detected in the U.S. in 2017 is already widespread in the eastern states. The many species of ticks have several traits that make them particularly hard to control. They have complex life cycles and spend the majority of their lives off the host in the environment. They reproduce in huge numbers, with females producing thousands of eggs per clutch. They can adapt to many habitats and environments and parasitize a wide variety of hosts, including reptiles, birds, and mammals.

One of the biggest challenges is the fact that ticks can carry and transmit multiple diseases simultaneously, making diagnosis and treatment difficult. Since ticks have multiple life stages that each require a blood meal from a different host, as a tick goes through its life cycle, it can accumulate a variety of pathogens that can infect a pet or person as it feeds. One attached tick is all it takes to transmit disease, and the longer it remains attached, the greater the likelihood for an infectious dose of the pathogen to be spread. Products that not only kill ticks quickly but also repel and prevent attachment, provide the best protection against disease. Without the ability to attach and feed, there is no opportunity for ticks to infect a pet.

Rather than the seasonal protection of the past, year-round prevention has become the best recommendation for most of the country, since studies have shown that ticks are far more active in winter than we thought. Ecoimmunologist Laura Ferguson from Dalhousie University in Nova Scotia reported the results of her research earlier this year that revealed black-legged ticks infected with the pathogen that causes Lyme disease (Borrelia burgdorferi) thrive in below-freezing weather and can be very active throughout the winter. Her findings suggest that variable winter conditions increase ticks’ activity, boosting the odds that pets and people may become infected with Lyme disease.

Ferguson’s three-year study showed that 79% of infected ticks survived the cold in temperatures ranging from -18C/-0.4F to 20C/68F and infected ticks became far more active after a “cold spell” than uninfected ticks. According to Ferguson, infected ticks “have a huge boost in survival through the winter” that increases their ability to find hosts and continue to spread disease year-round and could mean higher disease rates in the spring. Proof that in many areas, pets need tick protection 12 months of the year.

Lyme disease has become the most diagnosed tick-borne disease in humans, and when it comes to identifying areas of high human risk, dogs have been reliable sentinels. Over four years, areas with significant increases in Lyme-positive dogs were the same states with 95% of human cases. In new regions where the black-legged tick is expanding, canine Lyme prevalence may be an early warning for increases in human exposure risk. This data is important since it shows that even with the availability of preventives and vaccines, cases in high-incidence areas are still rising so compliance is inadequate.

Expert insight at your fingertips

We often hear the general message “it’ll be a bad year for ticks” but you and your veterinary customers can get expert insight into infection risks specific to their location from the CAPC’s interactive pathogen prevalence maps at capcvet.org. The CAPC receives monthly data from the U.S. and Canada for vector-borne pathogens and provides local, real-time quantification of risk as well as annual forecasts. Using this information in conversations with your customers helps you to make recommendations on the tests and preventives that will best suit their needs and make sure they have product on hand or available in their online store. Clinic staff can see if they may need to adjust their testing protocols, inform pet owners of the risk of exposure in their area, and stress the importance of prevention and compliance.

With the increase of vector-borne diseases in both animals and people, veterinarians play a critical role in public health. Helping your clinics source the best information to educate their clients and the most effective products to prevent parasites and the diseases they carry will not only protect their human customers and their pets but the communities where they practice.