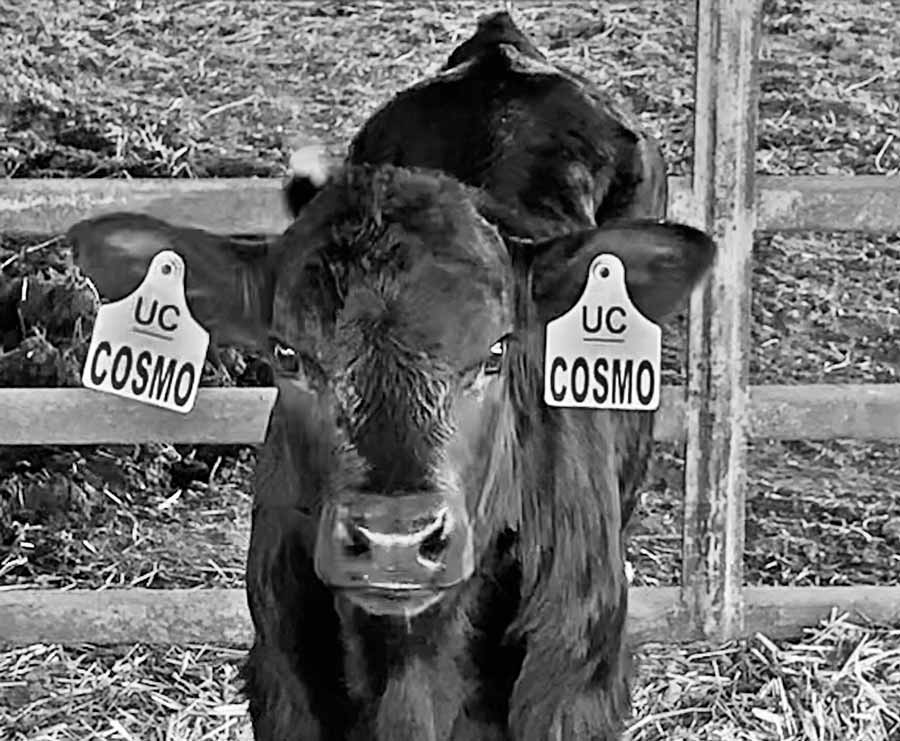 Cut to the Chase: Making Genetic Improvements in Livestock with DNA ‘Scissors’

Cattle producers are no strangers to influencing their herd’s genetics through conventional breeding techniques. Today, the livestock industry is poised to benefit from genome editing to repair genetic defects, remove undesired genes or even insert beneficial traits directing into DNA – if regulatory agencies and consumers will allow it.

There are several ways to actually edit a gene. One of them is the CRISPR/Cas9 “genetic scissors” whose inventors recently won a Nobel Prize in chemistry. There are actually several other methods scientists can use to achieve a similar result. 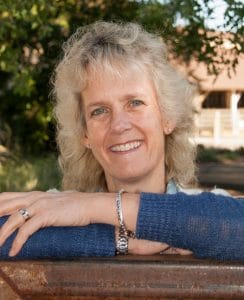 “We can make targeted edits to the genome of cattle using these site-directed nucleases, which are like molecular scissors. Then the genome repairs itself. When it does that, it can repair itself imprecisely, resulting in a mutation, which is not necessarily bad – it’s the basis for evolution and all animal breeding programs. This mutation can result in the introduction of the desired characteristic,” said Alison Van Eenennaam, Ph.D., Extension Specialist in animal biotechnology and genomics at the University of California, Davis.

The characteristics scientists introduce can be genes to improve animal welfare, increase disease resistance or enhance profitability. For example, there is a gene that, when silenced, results in pigs being resistant to Porcine Reproductive and Respiratory Syndrome (PRRS).

“The disease-resistant applications are always the most compelling. Why wouldn’t I want a disease-resistant animal? Disease resistance is not always achieved with a simple gene knockout. You have to know which gene, or resistance allele, reduced susceptibility,” Van Eenennaam said. “The beauty of editing is the precision. You can direct the nuclease to make targeted changes in the genome and get the alteration you want – and only what you want. It’s distinct from normal breeding where you have a random assortment of a genome every generation, even among flush mates.”

Molecular tools have been available to scientists for more than 35 years – although not used in commercial herds due to regulatory restrictions. In fact, earlier generations of genetic tools resulted in the first transgenic livestock animal more than 30 years ago. Today’s more precise genome editing methods allow for targeted modifications that do not require the introduction of foreign DNA, which helps alleviate some critics’ concerns with the process. 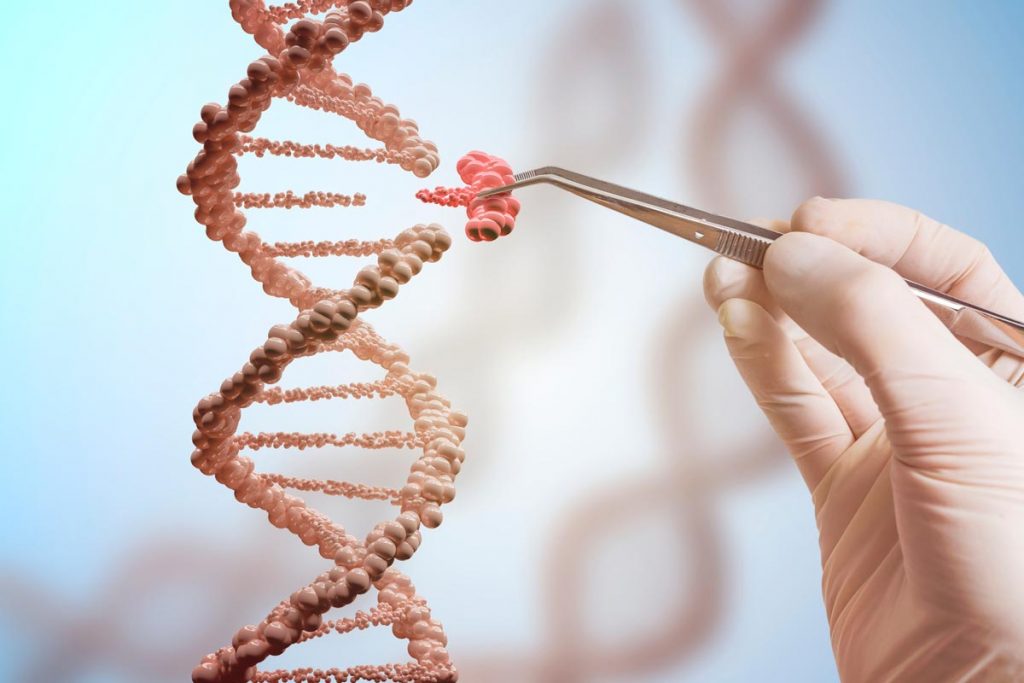 Incorporating edits into a herd

To have lasting effects, genome editing and conventional breeding must work together. As an example, Van Eenennaam describes a successful attempt to trigger all-male offspring in cattle. This would improve profitability for beef cattle producers due to reduced discounting for heifers and improved average daily gains (ADG), which are typically associated with steers.

“We copied the sex-determining region on the Y chromosome (SRY) gene, which triggers XY animals down the male developmental pathway, and inserted it into Chromosome 17. The resulting bull is predicted to produce 75% male-appearing offspring,” she said. “One-half would be XY males, and a quarter would be XX animals with the SRY gene and would appear male.”

If this genome-edited bull were introduced into a breeding herd, the SRY gene would be inherited by the offspring like any traditional breeding program where producers have selected for a specific trait.

To experience these benefits, livestock producers will have to wait on regulatory bodies to catch up to the science. The U.S. Food & Drug Administration (FDA) intends to regulate genome-edited animals as new animal drugs. The mandatory premarket regulatory approach means genome-edited animals, and their products, cannot lawfully enter commerce in the absence of a lengthy and expensive multigenerational drug approval.

Producers immediately see the benefits of this technology but are still skeptical that their end-user consumers will accept it, Van Eenennaam said.

“They’ve been burnt in the rBST debate and in the misinformation around GMOs,” she said. “They anticipate consumer pushback if this technology was used. And, the regulatory concerns in this area may not leave a pathway available to producers in the U.S. Other countries have adopted a more reasoned regulatory approach based on unique product risks, if any, rather than the intentionality of genomic alterations introduced by genome editing.”

Hear Dr. Van Eenennaam describe how Cosmo, the CRISPR calf was created and the benefits of gene editing in livestock