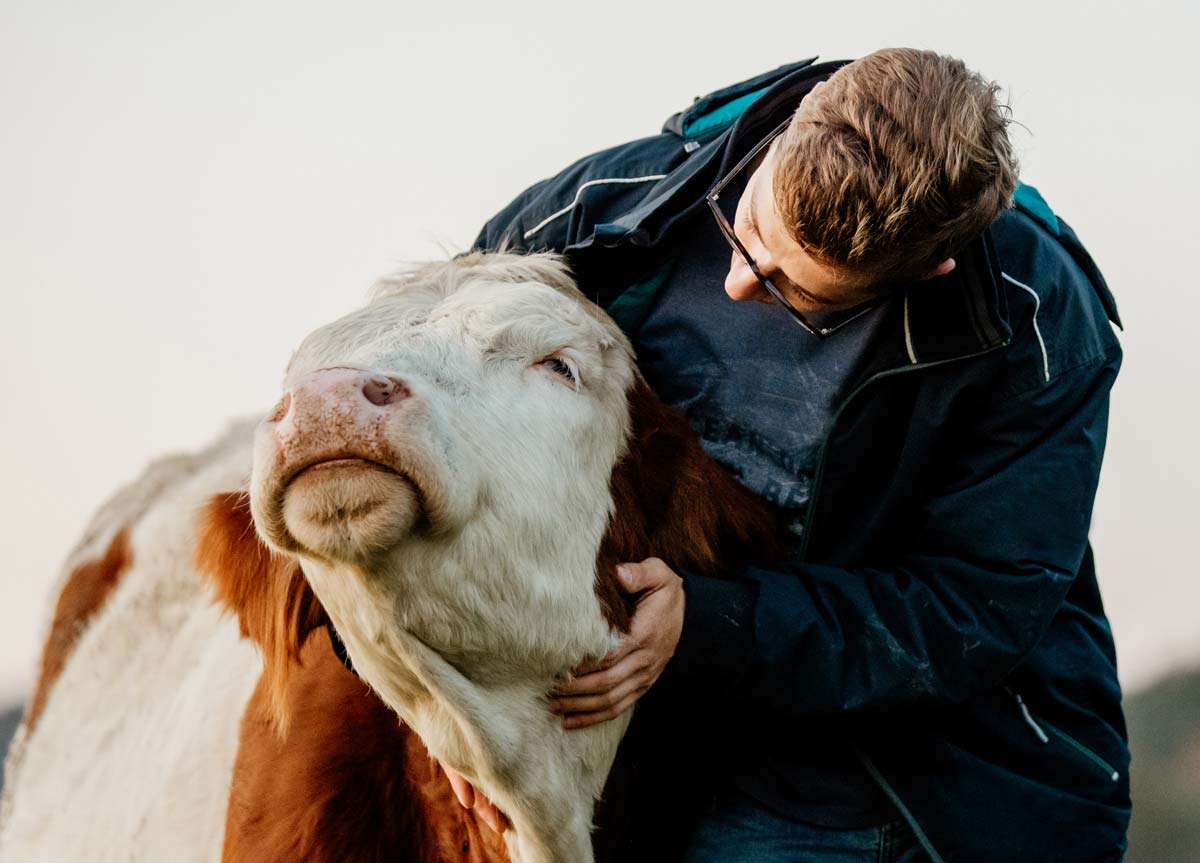 Getting Ahead of Bovine Respiratory Disease

Bovine respiratory disease (BRD) continues to be the top disease concern for stocker/backgrounder and feedlot producers. It’s a disease that can bring big losses. BRD accounts for 75% of the morbidity and up to 70% of the mortality among feedlot cattle in the United States. The economic loss associated with the disease can be as much as $13.90 per animal – and that doesn’t include the labor costs from pulling and monitoring cattle, according to Oklahoma State University.

“What precipitates BRD is the stress of weaning and the stress of transportation, plus the stress of comingling animals and the stress of a new environment when they bring them to a new feed yard or stocker/backgrounder operation,” said Shawn Blood, DVM, Beef Strategic Technical Services Team, Zoetis. “Weather events, like the drought we’re seeing in the West and Northwest – those animals will be nutritionally stressed as well.”

Steers treated for BRD more than three times had lighter carcasses and a decreased return-in-investment compared to animals that were never treated for BRD, which was identified in one Australian study.

Improving first-line treatment success is one strategy to minimizing losses associated with the disease, Blood said.

BRD treatments are most effective when administered at the first signs of BRD.

“When we are visually observing those sick animals, they are depressed,” Blood said. “That can be an effect of the fever. They may or may not be eating.”

Animals that aren’t eating or drinking naturally have less energy to fight disease, which can quicken losses.

If animals are pulled for clinical signs, Blood advises taking their temperature. A common measure of fever in cattle is a temperature above 104 F, but this figure can be swayed by weather conditions.

“Fever itself is a manifestation of the inflammatory process,” Blood said. “We may visually see it as depression in cattle, but quick administration of an effective NSAID (nonsteroidal anti-inflammatory drug) can interfere with the inflammatory cascade and inhibit the fever.”

Many producers will opt to treat cattle with clinical signs of BRD using both an antimicrobial and an NSAID to help inhibit the inflammatory process and reduce depression associated with a fever.

Recently, producers gained a new option for a combination antimicrobial and NSAID: Draxxin KP. The product includes ketoprofen, which is an NSAID never-before approved for cattle. Draxxin KP is FDA-approved to treat beef and dairy cattle with BRD.

Clinical trials with Draxxin KP showed fever reduction lasting 24 hours. In fact, the combination of both tulathromycin and ketoprofen extended the half-life of the NSAID from 2.75 hours alone to 6.67 hours in combination, Blood said.

The combination of an antimicrobial and an NSAID for first-line treatment can help encourage cattle to keep eating and drinking – fueling their recovery and providing important nutrients to fight disease.

“I encourage people to use a very efficacious product first,” Blood said. “The bovine has a very small lung compared to other domestic species. If we wait to treat, we may get lung damage and compromise the animal even more. It’s not uncommon to see lung lesions from BRD stay on the animal their entire life.”