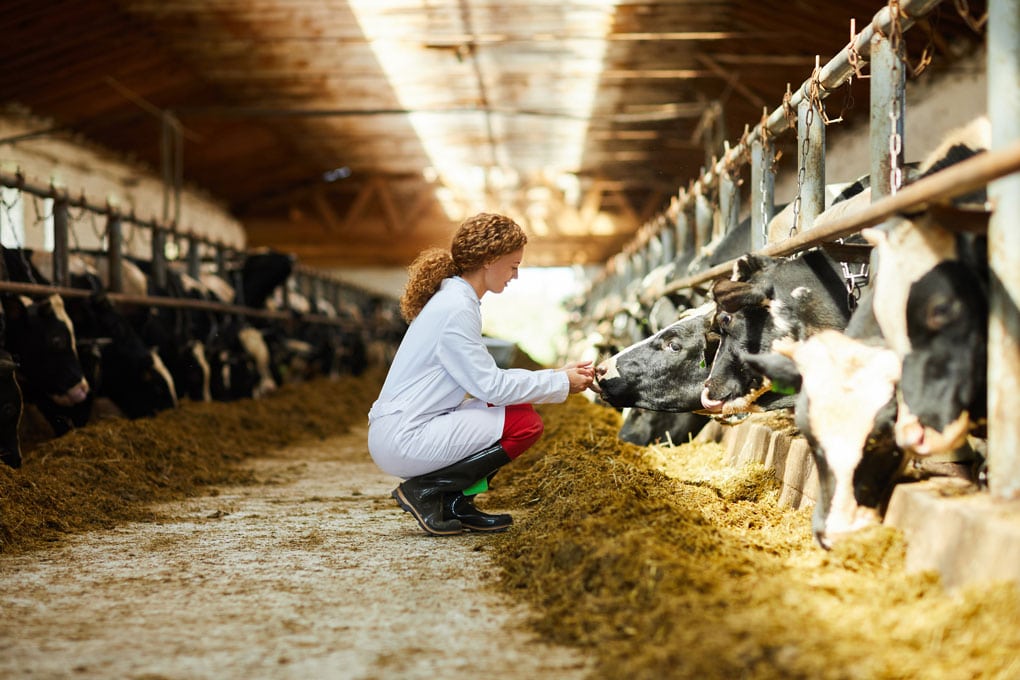 In the last decade, dairy producers have seen advancements in nearly everything – from equipment to genetics. Still, some aspects of dairy production remain steadfast: heifers must be bred on time and to genetics that move the herd forward.

While much is known about lactating cow performance, much less information is available about heifers. Focusing on the next generation of the herd can help improve everything from cow health to productivity.

T.J. McClure, general manager of Prairie Wind Heifer Development in Garden City, Kan., says heifer reproduction is an area of ripe for continued advancement in the next decade.

McClure develops about 11,000 calves from 6 months to two years of age. In his experience, improvements in conception rates using sexed semen have helped drive down costs and increased ease of use.

“The oncoming of sexed semen – especially in heifer development – will revolutionize breeding programs. As the technology gets better, the conception rates are getting better,” McClure says. “Plus, it’s getting cheaper and easier to implement because we’re all used to it now.”

The objective for most dairies is to continually replace older cows with healthier, more productive heifers, he notes. The focus on the future will continue to drive dairy production forward.

McClure looks to electronic traceability in dairy production as the next frontier for technological advancement.

“We’ve come a long way with EID systems,” he says. “There’s more traceability on a dairy farm than there used to be. We’re able to keep tabs on each heifer from transport all the way back to the dairy – pretty much everything that has ever happened from calf to career change.”

This traceability will be able to provide data needed for dairies to continue to improve, McClure notes.

Heat detection remains a critical step and one of the most limiting factors for a heifer’s performance. Detection aids can be used to achieve greater efficiency and accuracy. Yet, technology is no substitute for hands-on management, cautions Boyd Dingus, general manager of ESTROTECT.

“The dairy industry has made everything electronic, and, from my perspective, the cow doesn’t understand that,” Dingus says. “I tell people that even when they get an electronic heat detection system, they can’t stop looking at the cows.”

Keeping a human eye on dairy cattle will provide information that data cannot. Dingus also advises dairy producers to keep technology and information simple where possible. Simplifying information can help to maintain focus on the basics.

“For example, some people have a difficult time understanding when to breed cows,” he says. “Heat detection is really a lost art. That’s why I advise people to keep it simple and straightforward where they can. Simple technology, like a breeding indicator, can make it easy to tell when a cow is ready to breed and boost pregnancy rates in the process.”

Getting the data to improve

These results provided a baseline of information to help dairy producers measure their heifer reproductive performance against other dairies in the United States. It also showed there is room to improve heifer reproduction, regardless of current reproductive statistics.