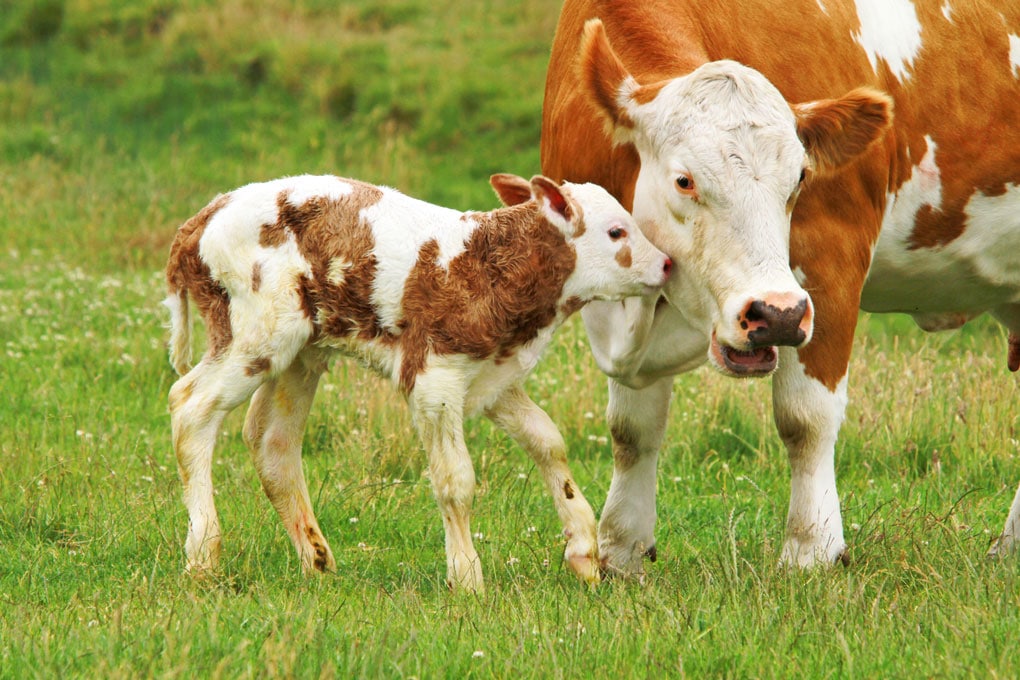 Keep Trichomoniasis Out of Herds

There’s a big return-on-investment for keeping the disease out of breeding herds.

The disease is caused by the protozoal organism Tritrichomonas foetus. The organism is very efficiently spread during natural breeding. One study reported a single 3-year old bull infected with T. foetus mated to 20 heifers resulted in 19 to 95 percent of the females becoming infected after a single service.1

Cattle respond differently to a trichomoniasis infection depending on their vaccination history. There are also differences in immune response based upon the sex of the exposed cattle. It is difficult to detect in infected cows, as they show no outward signs of infection. However, reproductive failures – such as infertility, low pregnancy rates, abortions, and pyometra – are all indicators of infection.

Female cattle can frequently clear the infection with several weeks of sexual rest and no further exposure. Yet, the damage to a producer’s current calf crop is usually done.

“Cows won’t clear the infection all of the time,” Davidson warns. “That’s a risk when buying cows of that are confirmed pregnant and assuming that means they are free of any trichomoniasis infection. The organism can persist, slowly building an inflammatory response to the point where the pregnancy may be lost at a later time.”

Unlike viral infections, natural immunity to trichomoniasis is generally short-lived in recovered cows, he adds. This means that previously infected and cleared cows are still at-risk of re-infection in subsequent breeding seasons.

Once bulls become infected, the only recourse for the producer is to cull the animal, Davidson notes. Bulls do not mount an immune response to natural exposure capable of clearing the organism, resulting in a permanent carrier state with no treatment options for producers.

Clinical signs of trichomoniasis may not be observed in infected bulls, which makes it difficult to tell if a bull is infected until it’s too late.

There are three main ways producers can prevent the impact of trichomoniasis in their herds:

“Preventing trich is about risk tolerance,” Davidson notes. “A herd health program should match the producer’s risk tolerance with the disease threats in the region. We certainly don’t vaccinate cattle with every commercially available vaccine. We usually base our decisions around the disease risk and economic significance. Trich is one of those diseases where it’s hard to imagine a more economically devastating scenario to a breeding herd. You could have a 65-percent pregnancy rate with significant weaned calf crop losses and grapple with several valuable bulls suddenly bringing packer prices.”

Verifying either virgin or disease-free status of herd additions will help reduce the risk of introducing trichomoniasis. Typical biosecurity protocols – like a 30-day quarantine period – will not protect producers from trichomoniasis due to the carrier state in cattle.

“Producers should be able to identify which bulls are in each pasture, and, ultimately, know each bull’s disease status before and after breeding,” Davidson says. “A bull should not change pastures or join or leave a breeding group without testing negative for trich.”

Bulls that have been leased to multiple herds are considered “high-risk” and should have tests confirming their negative trichomoniasis status prior to entering a herd, he advises. Likewise, exposed replacements have the potential to introduce the organism.

“Remember, clearance of the organism in females is not guaranteed. Non-virgin stock should be tested because the disease spreads so quickly, and the discovery is often very late,” Davidson says.

Vaccination is an option for producers who purchase higher-risk animals or ranch in areas of the country where trichomoniasis is more prevalent. There is one vaccine available that has been proven to reduce the shedding of T. foetus. The available commercial vaccine is a unique killed protozoal formulation, which has a higher cost relative to other commonly used bacterial and viral vaccines that cost less to produce, he notes. In a similar way, the disease has an un-matched economic impact for those affected herds.

“A producer’s herd health program should match the realistic threats unique to that operation. The vaccine will minimize the impact of the organism and the resulting inflammation,” Davidson says. “It allows the pregnancy to go to term and increases the likelihood that an exposed female will deliver a live calf. However, the vaccine won’t prevent transmission of the disease.”