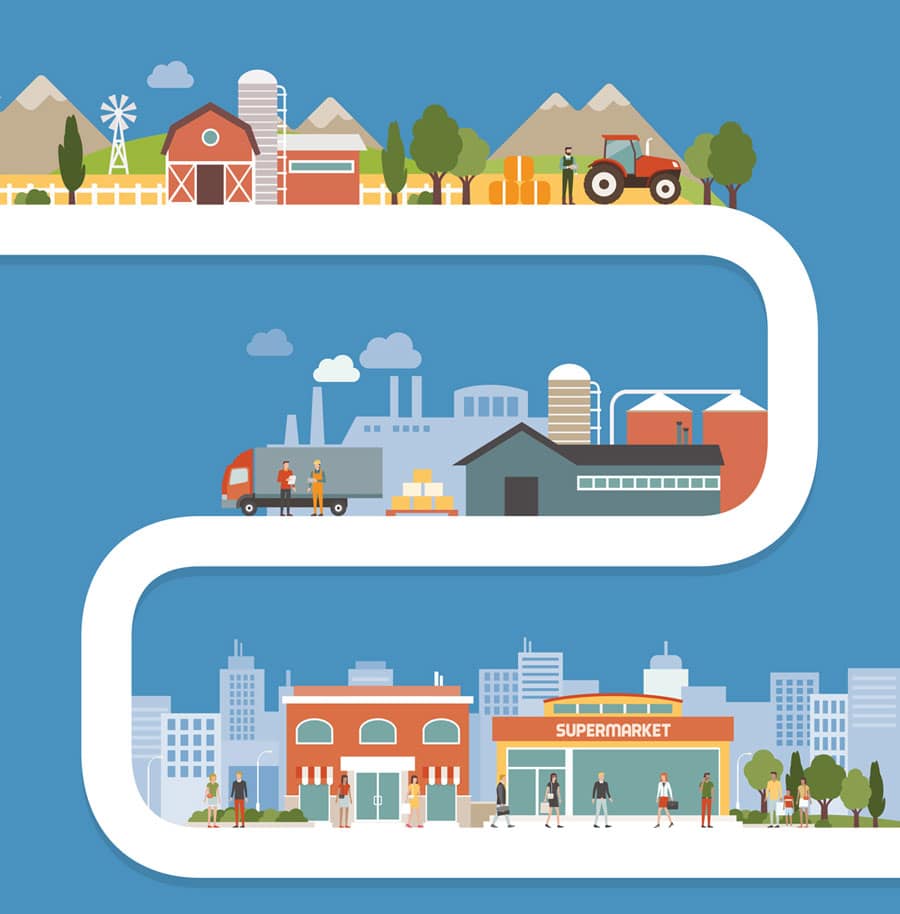 Livestock Market: the Road Ahead

Livestock producers were just emerging from tough economic conditions when the world economy experienced the first shocks from COVID-19. Now, producers are looking at their financial future with anticipation and a healthy dose of uncertainty.

The U.S. Department of Agriculture’s Sept. 2, 2020, Farm Income Forecast projected cash receipts from the sales of crops and livestock will decline by $12 billion, or 3%, from 2019 to $358 billion. If realized, U.S. farm cash receipts will be at the lowest level in more than a decade, according to John Newton, Ph.D., chief economist at the American Farm Bureau Federation.

The farm economy trended higher during 2020, but most of that upward tick is the result of government payments. The U.S. government provided a projected $23.4 billion to help farmers and ranchers impacted by COVID-19.

Nearly $3 out of every $4 in federal support to farmers and ranchers comes from the Coronavirus Food Assistance Program, Paycheck Protection Program, and other ad hoc assistance programs. That’s in addition to traditional farm bill conservation and risk management programs, notes the American Farm Bureau Federation. 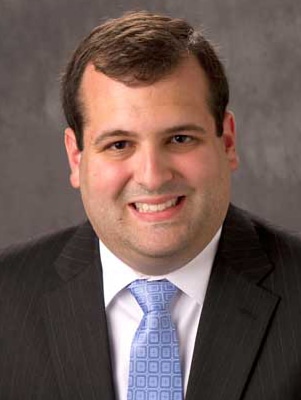 Direct payments have been the story over the last three years, said David Widmar, co-founder of Agricultural Economic Insights, LLC.

“They were huge in 2020. Are we in usual times? Yes. Are we unprecedented times? No,” he said. “We’ve seen periods of lower farm income where direct payments were a larger share of direct income. We were there in the 80s, 2000s and here we are again. It’s a difficult time for farm managers. They have to be extremely careful in how they are approaching that.”

Government payments have been paid as needed, but there’s no plan for consistent payments through 2021, which means producers can’t count on the same level of assistance in the future.

“On a national level, we see farm income reached a low in 2016 and is trending higher,” Widmar said. “However, there are some warning signs that tell us working capital is being burned. The farm economy is being hardest hit in the livestock sectors.”

The poultry, pork, and cow/calf producers are facing the greatest challenges. The dairy industry has been struggling for several years and continues down a tough road. Overall, the farm economy from 2017 through 2019 was in a stable situation, and most economists predicted a fairly good year – until COVID-19, he said.

There are indications the farm economy remains in a precarious position. Working capital – or current assets minus current liabilities – has remained steady. Yet, that measure is likely to dip down without government support.

“The reality is that there isn’t a lot of resilience, and there’s not much of a shock absorber left in the farm economy. We’re losing steam, and it’s important to have that aid at the right time,” Widmar said.

“It’s reflective of the challenges of 2020, where these direct payments are going,” he said. “We have to really recognize that it’s unusual for livestock producers to be receiving these payments.”

Farm loan delinquency rates can be a long-term indicator of the ag economy, and this is yet another metric that is unfavorable going into 2021.

“If you plot out five years of data, it looks like the sky is falling,” Widmar said. “The 30-year data shows that we spent most of the 1990s and 2000s at, or above, these levels. Now, we’re moving back into more normal conditions. It’s a sign there’s less resiliency in the farm financial system.”

“In 85% of all farms, off-farm income is more than 100% of their total household income,” he said. “Their farms, year-in and year-out, lose money – or they are trying to build something into the future. The last time we saw farm loan delinquency rates spike was during the great recession of 2008, 2009 and 2010. They rely on that off-farm income.”

The most lasting effect of the pandemic is the uncertainty it created. It’s unknown how producers will change their operations to make room for that uncertainty.

“It’s unpacking how everything is intertwined – the disease, the economic response, the fiscal and congressional response – all of these things are hard to unravel and unpack,” Widmar said. “The temptation is to say: ‘This will never happen again.’ I don’t think that’s how to think of it for a risk-management plan. One of the lessons we learned is to ask: Do you have financial reserves? How do you weather this scenario?”