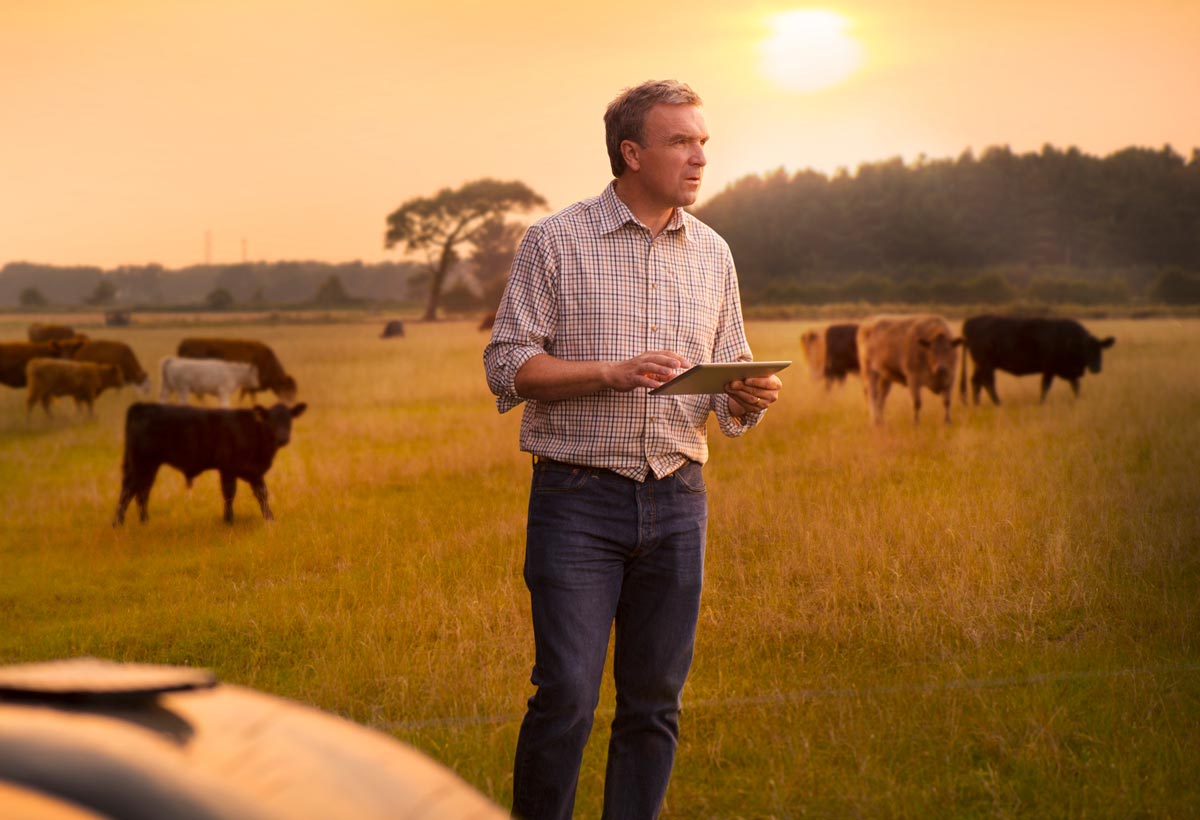 There’s no doubt DSRs have felt the economic strain within the livestock industry during the past few years. Understanding the broader market forces behind customers’ buying decisions can help DSRs selling into the large animal sector.

The agricultural economy experienced strong profits between 2005 to 2013, then national farm income reached a low in 2016. Now, profits are trending higher, but there are some warning signs heading into next year, noted David Widmar, co-founder of Agricultural Economic Insights, LLC.

“Now, we’re in an adjustment phase with trade uncertainty,” Widmar said. “Where trade is going could show a positive outlook or a bearish outlook, but the reality is probably somewhere in the middle. On a national level, we see farm income reached a low in 2016 and is trending higher. However, there are warning signs that tell us working capital is being burned.”

In addition, particular sectors of the ag economy – like dairy, wheat and soybeans – have been hit hard. Widmar pointed to farm loan delinquency rates as a long-term indicator of the ag economy.

“These are farms that are not bankrupt but are having a hard time paying their debt back,” he said. “Throughout the 1980s and 1990s and most of the 2000s, we had higher farm delinquency rates than we do today. Today, we have a very serious situation, but we’re not at catastrophic levels yet.”

While the U.S. Department of Agriculture (USDA) predicts farm income to reach $88 billion in 2019, nearly 40% will be derived from trade and disaster assistance, according to the American Farm Bureau Federation (AFBF).

What’s more, farm debt is predicted to reach record highs. Given these circumstances, it should come as no surprise that Chapter 12 farm bankruptcies remain elevated, said John Newton, Ph.D., chief economist with the AFBF.

Farm bankruptcies continue to increase as farmers and ranchers struggle with a prolonged downturn in the farm economy that’s been made worse by retaliatory tariffs on U.S. agriculture as well as two consecutive years of adverse planting, growing and harvesting conditions. The support provided to farmers in 2018 and 2019 is expected to alleviate some of the financial stress.

However, not all farmers will benefit from trade assistance, farm bill programs, crop insurance or disaster aid. As a result, it could take some time for the financial relief to manifest in the farm bankruptcy trends, Newton said.

The USDA is forecasting increases in milk prices, with some predicting that 2020 will see the beginning of the dairy industry’s recovery.

On the beef side, the USDA Economic Research Service revised its 2020 forecast for beef exports to be higher as well. The forecasts hinge on American producers’ continued ability to send beef to Asian countries. 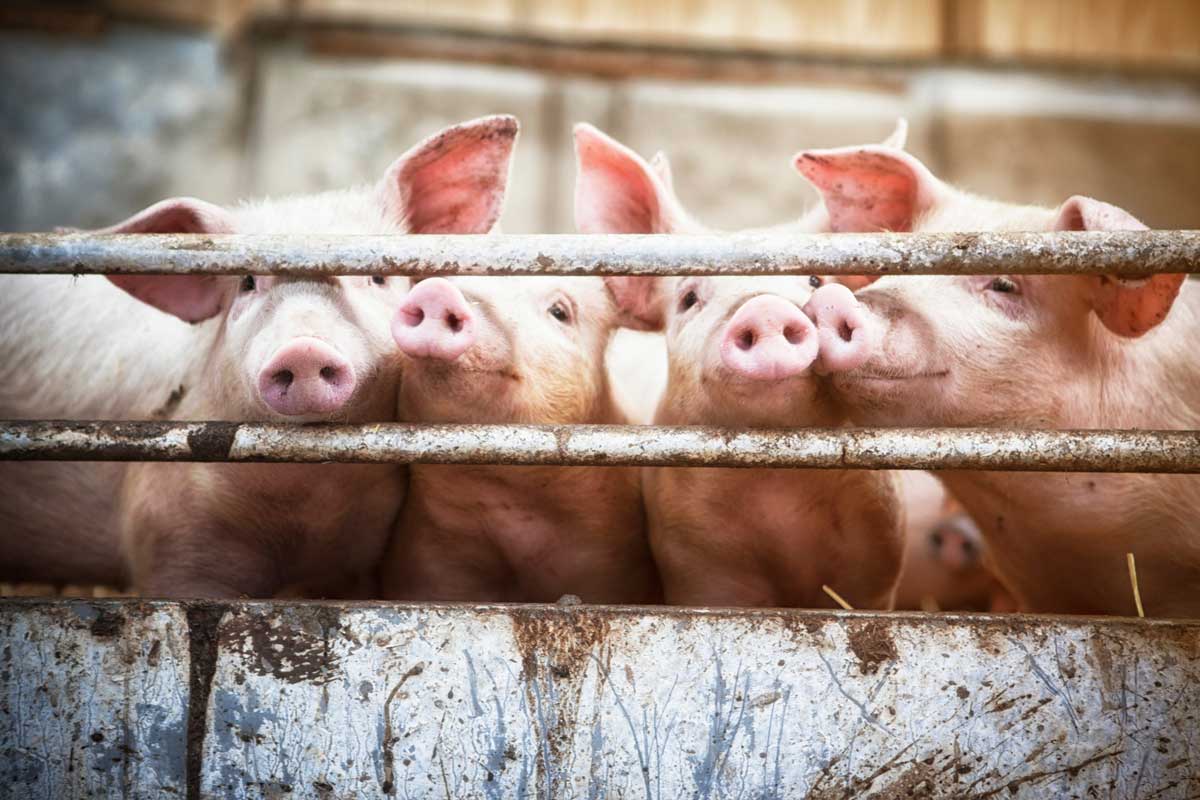 The African Swine Fever (ASF) outbreak in China means the nation must import more pork to keep up with demand – presenting a market opportunity for U.S. producers. Prior to ASF, China produced and consumed half the world’s pork. ASF could drop global pork supply by 25%, according to AFBF economist Michael Nepveux.

However, the market opportunity only exists if the United States continues to remain ASF free. If the disease enters the U.S., then exports would shut down.

“African Swine Fever is a very interesting problem to think about. Right now, we’ve focused our attention on opportunities to sell more pork,” Widmar said. “The other side is what’s the risk the U.S. faces – and that’s a probability in 2020. There is a very positive, and a negative story, you could make for trade with respect African Swine Fever.”