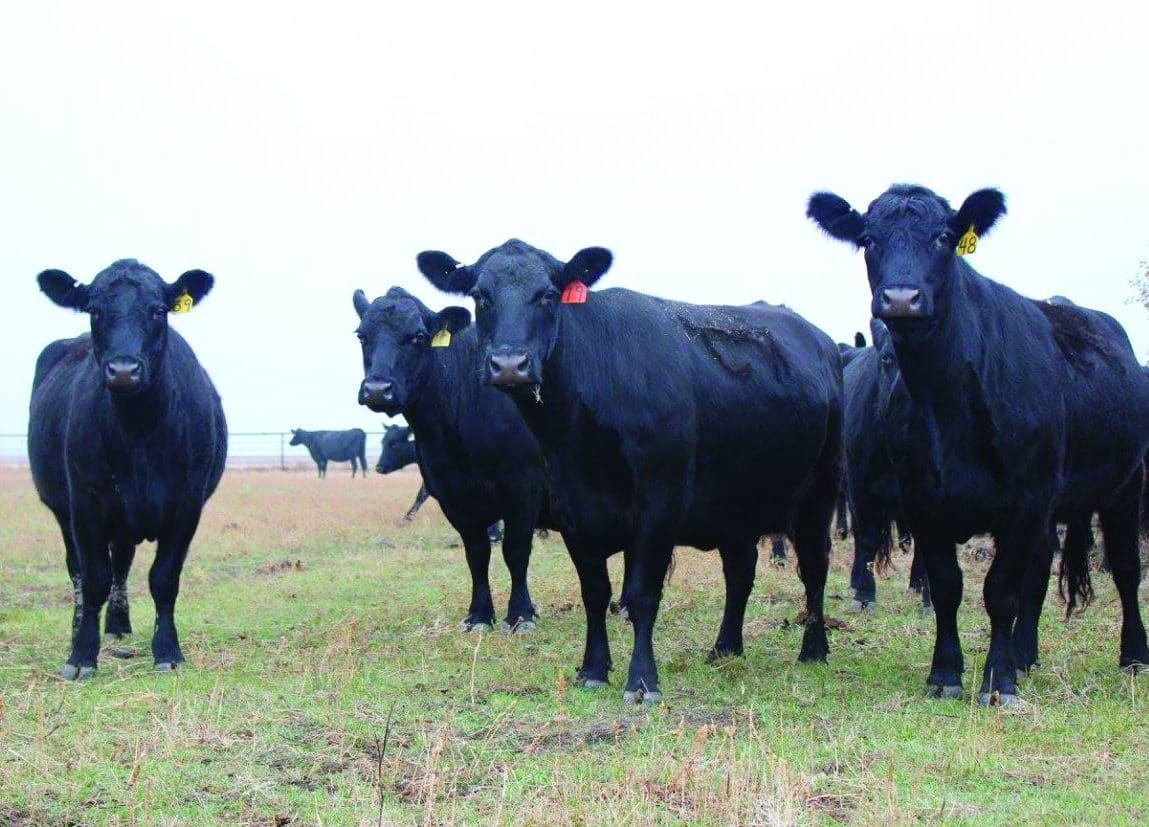 Wisconsin managed to maintain eradication efforts after a positive cow was found.

In October 2018, a Wisconsin dairy herd tested positive for bovine tuberculosis (TB) – a disease that is nearly eradicated in the United States. The rare event was still serious since bovine TB can be transmitted to humans.

“Bovine TB is not a disease that manifests typically with clinical signs,” explains Darlene Konkle, DVM, DACVIM (LAIM), the acting state veterinarian at the Wisconsin Department of Agriculture, Trade and Consumer Protection (DATCP). “Cattle can mask infection for months or years. The infection is walled off within their lymph nodes and respiratory system. Even in advanced stages, it can look like common respiratory disease.”

Without readily apparent clinical signs, cattle with TB are generally identified during slaughter surveillance, which is how the Wisconsin dairy cow was identified last year. The disease results in lesions inspectors are trained to recognize. State and federal inspectors at slaughter plants evaluate live animals and animal products for signs or symptoms of bovine TB and other diseases and remove it from food production.

To protect animal and human health, government officials trace the origins of any positive cases of TB to a herd. Wisconsin officials traced the cow back to a Dane County dairy herd and tested its other cattle using a skin test. This response helped identify other animals on the farm that were potentially infected.

“To date, that was the only affected herd in Wisconsin,” Konkle says. “We are continuing to work with that herd and investigate any animals that left the herd within the past five years. Many of the animals may have already gone through slaughter channels, but we are confirming that.”

In fact, government scientists cultured the specific strain identified and determined the strain matched a human case of TB identified in 2015. The individual was previously employed with the Dane County dairy herd.

“Back in 2015, the Division of Public Health notified us that a human case of TB was identified,” Konkle says. “Officials couldn’t divulge the identity of the person, but we were aware of the connection to this dairy herd. We actually tested the herd on two different occasions and didn’t find any evidence of TB. It was likely reverse zoonoses – usually people think of being infected with disease from an animal, but cattle can become infected from humans too.”

Konkle says the slow progression of the disease can make finding it difficult – even when following strict testing protocols outlined by the U.S. Department of Agriculture.

Prevention is the cure

The U.S. nearly eliminated bovine TB thanks to the National Tuberculosis Eradication Program, which is administered by the USDA Animal and Plant Health Inspection Service (APHIS), state animal health agencies and U.S. livestock producers. Wisconsin has been certified as TB-free since 1980. Thanks to the thorough investigation and containment, Wisconsin maintained its TB-free status with USDA.

M. bovis transmission from cattle to people was once common in the United States. This route of transmission has been greatly reduced by decades of disease control in cattle and by routine pasteurization of cow’s milk.

“Good biosecurity protocols can be a good preventive measure,” Konkle adds. “Producers should only purchase animals from tested or accredited TB-free herds and isolate animals for a period of time after arrival. For guests, it’s important to use dedicated coveralls or footwear and establish good biosecurity between farms.”