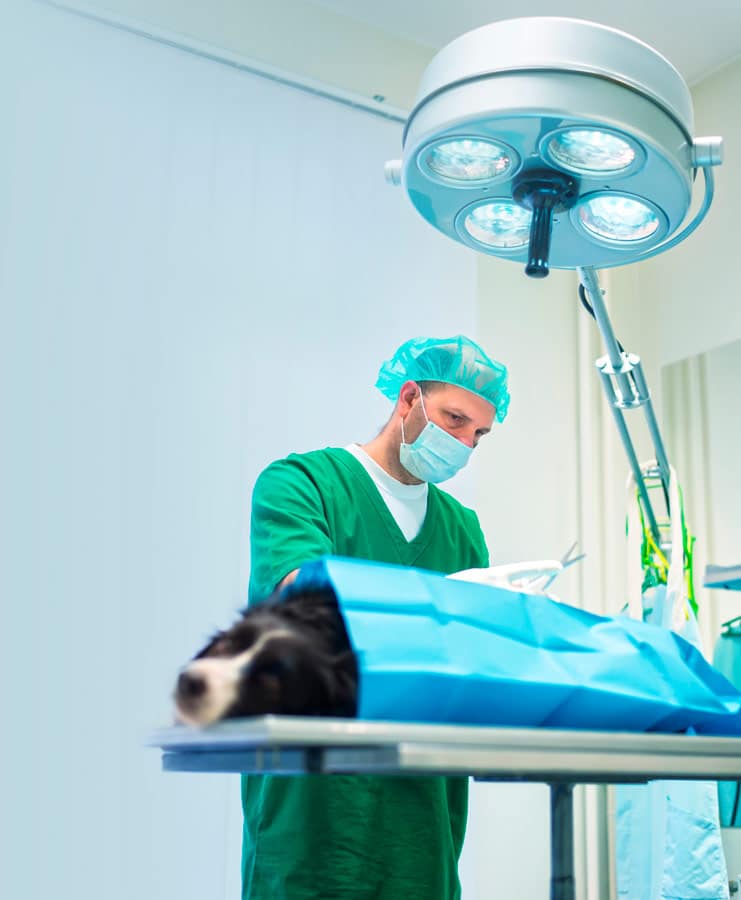 U.S. Will Likely Have More Pets And Vets In The Next Decade: AVMA

The number of dogs and cats in the United States is expected to increase substantially over the next decade, according to the AVMA.

The association worked with economists at Mississippi State University and World Agricultural Economic and Environmental Services to develop the projections.

The number of active veterinarians in the country is also expected to rise over the next decade. Much of that growth will take place in the companion animal space, with small increases in the numbers of food, equine and mixed animal veterinarians.

More findings are available from the AVMA, avma.org.