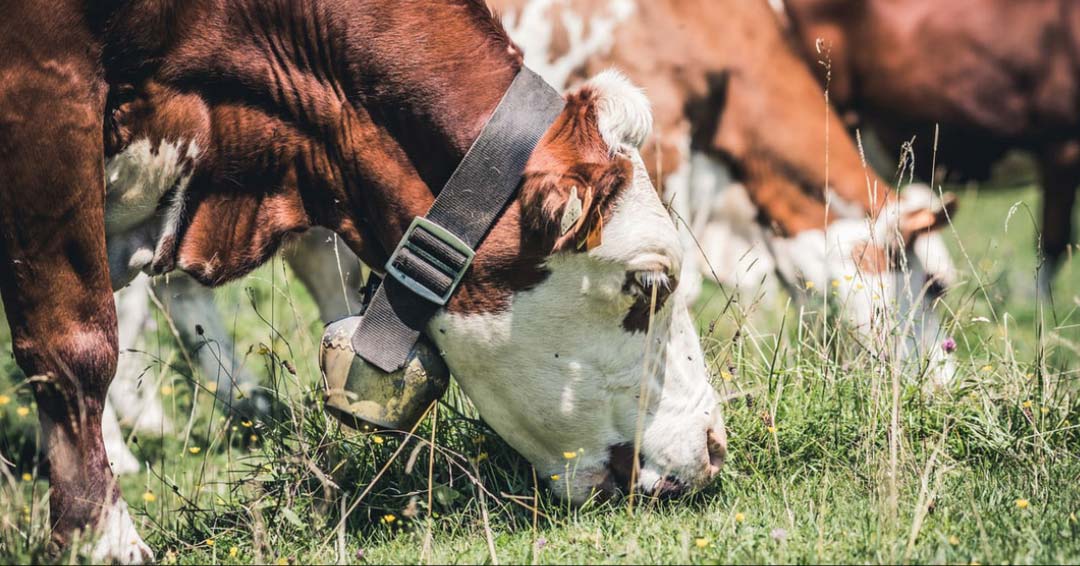 According to a Reuters report, world food prices rose to a near two-year high in January, driven by surges in sugar quotations and export prices for cereals and vegetable oils, the United Nations food agency said. The Food and Agriculture Organization’s (FAO) food price index, which measures monthly changes for a basket of cereals, oilseeds, dairy products, meat and sugar, averaged 173.8 points in January, versus a revised 170.2 in December. The 2.1 percent monthly rise pushed food prices on international markets to their highest since February 2015, and 16.4 percent above their levels in January last year.

The National Pork Board announced it has launched its Taste of Now marketing campaign. The integrated marketing campaign, which also includes significant Spanish- language outreach (El Sabor de Hoy), creates consumer awareness of pork’s unmatched flavor and value making it the ideal protein on any occasion. “Pork is trending and there has never been a better time to enjoy pork and make delicious dishes for family and friends,” said Jan Archer, National Pork Board president and a pig farmer from North Carolina. “That is the focus of this first national campaign of 2017. And we are teaming up with celebrity chefs and pork advocates with a simple message – When it comes to pork, there has never been a better time than now to make something delicious.”

The 2017 Cattle Industry Convention and NCBA Trade Show included with the election of Nebraska cattleman Craig Uden as the organization’s new president, according to a release. More than 9,300 people attended this year’s convention, shattering the previous record of 8,200, to engage in grassroots policy process, hear from industry experts and attend the expansive tradeshow. Kevin Kester of Parkfield, Calif., was voted to serve as NCBA presidentelect. Jennifer Houston of Sweetwater, Tenn., will serve as vice president. Jerry Effertz of Velva, N.D., is the new Federation chairman and the new Federation vice chair is Dawn Caldwell of Edgar, Neb. The new NCBA Policy Division chairman is Joe Guild, Reno, Nev. and Jerry Bohn of Pratt, Kan., is the new policy vice chairman.

According to USAgNet, Smithfield Foods, Inc. announced the launch of an antibiotic-free line of fresh pork products under its Pure Farms brand. The new line meets the highest level of USDA standards with minimal processing and no antibiotics, steroids, hormones or artificial ingredients. The full line of products will be available in fresh pork cuts, ham cuts and packaged pork cuts such as breakfast sausage and bacon in both retail stores and food service beginning in February.

According to Hoosier Ag Today via AgriMarketing, the global beef market is projected to reach $2.1 trillion by 2020. That number is in a new study just released by Grand View Research of San Francisco. Beef is the thirdmost consumed meat around the globe. More and more consumers around the globe are turning to meat as a major source of protein, and that will drive increasing demand for beef over the next several years. Increasing disposable incomes in expanding markets around the globe are also driving demand for more beef, especially compared to pork and poultry. Ground beef is the most in-demand product, with demand exceeding 29.5 million tons in 2013. Global beef demand was 67.4 million tons in 2012 and is predicted to reach 72.9 million tons in 2020.

According to Reuters, U.S. President-elect Donald Trump named former Georgia Governor Sonny Perdue as his nominee for secretary of agriculture. Perdue, 70, served on Trump’s agricultural advisory committee during his presidential campaign. During his time as governor, Perdue’s key agricultural issues included water management and making changes to the tax code that were beneficial to farmers, said Jeffrey Harvey, legislative director for the Georgia Farm Bureau.

According to USAgnet, the U.S. Dairy Export Council announced that former U.S. Agriculture Secretary Tom Vilsack will join the organization as president and CEO, effective Feb. 1, 2017. USDEC is a non-profit, independent organization that seeks to enhance the global demand for U.S. dairy products and ingredients.

WHO calls on countries to closely monitor avian influenza outbreaks

According to Reuters, the World Health Organization called on all countries to monitor closely outbreaks of deadly avian influenza in birds and poultry and to report promptly any human cases that could signal the start of a flu pandemic. Different strains of bird flu have been spreading across Europe and Asia since late last year, leading to large-scale slaughtering of poultry in certain countries and some human deaths in China. Experts fear the virus could mutate to spread more easily among people. Nearly 40 countries have reported new outbreaks of highly pathogenic avian influenza in poultry or wild birds since November, according to the WHO.

Sales of clean label food products on the rise

MEAT+POULTRY reported that global sales of clean label food and beverage products are forecast to reach $180 billion by 2020, according to the market research firm Euromonitor. Such sales growth will lead to a significant increase in demand for ingredients minimally processed and perceived as natural. There is also evidence consumers will pay a higher price for products formulated with such natural ingredients. As many as 73 percent of consumers said they are willing to pay a higher retail price for a food or beverage product made with ingredients they recognize and trust, according to research published by Ingredient Communications, London.

Virox: New study concludes AHP® is effective for use in high containment labs

Virox Animal Health, a division of Virox Technologies Inc. and creators of the patented Accelerated Hydrogen Peroxide® (AHP®) technology announced the successful completion of a research study which concluded that AHP® is an effective disinfectant against foot-and mouth disease virus (FMDV), swine vesicular disease virus (SVDV) and Senecavirus A (SVA), and can therefore be used in quarantine facilities, research facilities and laboratory environments including high containment laboratories working with FMDV, SVDV and related pathogens. The study, published in the Journal of Applied Microbiology (doi: 10.1111/jam.13361), evaluated Accelerated Hydrogen Peroxide® (AHP®) against high consequence foreign animal disease pathogens such as foot-and mouth disease virus, swine vesicular disease virus, as well as Senecavirus A, which causes similar lesions as FMDV and SVDV. AHP® (Prevail ® Concentrate) used at the manufacturer recommended dilution of 1/40 with a 5 minute contact time was proven to be an effective disinfectant against SVDV when tested by the standard method. AHP® was also shown to have complete virucidal effect on wet films of SVDV, FMDV and SVA when used at a 1/20 dilution with a contact time of at least 10 minutes.

Addison Biological Laboratory, Inc. announced the approval of the world’s first commercial Moraxella bovoculi vaccine for the prevention of pinkeye in cattle, according to a release. This USDA conditionally licensed product is the first of its kind. Previously the only method of prevention against Moraxella bovoculi was autogenous services. The product features 8 specifically different Moraxella bovoculi isolates and an easily syringeable adjuvant. “This vaccine signifies a breakthrough in convenience for the large number of veterinarians and herd owners battling the challenging problem of pinkeye caused by Moraxella bovoculi,” said Bruce Addison, President of Addison Labs. “High quality diagnostic and autogenous services are effective in the prevention of Moraxella bovoculi, however they may not be practical in many cases due to herd size and the time it takes to create a herd specific bacterin.” For more information, visit www.addisonlabs.com.