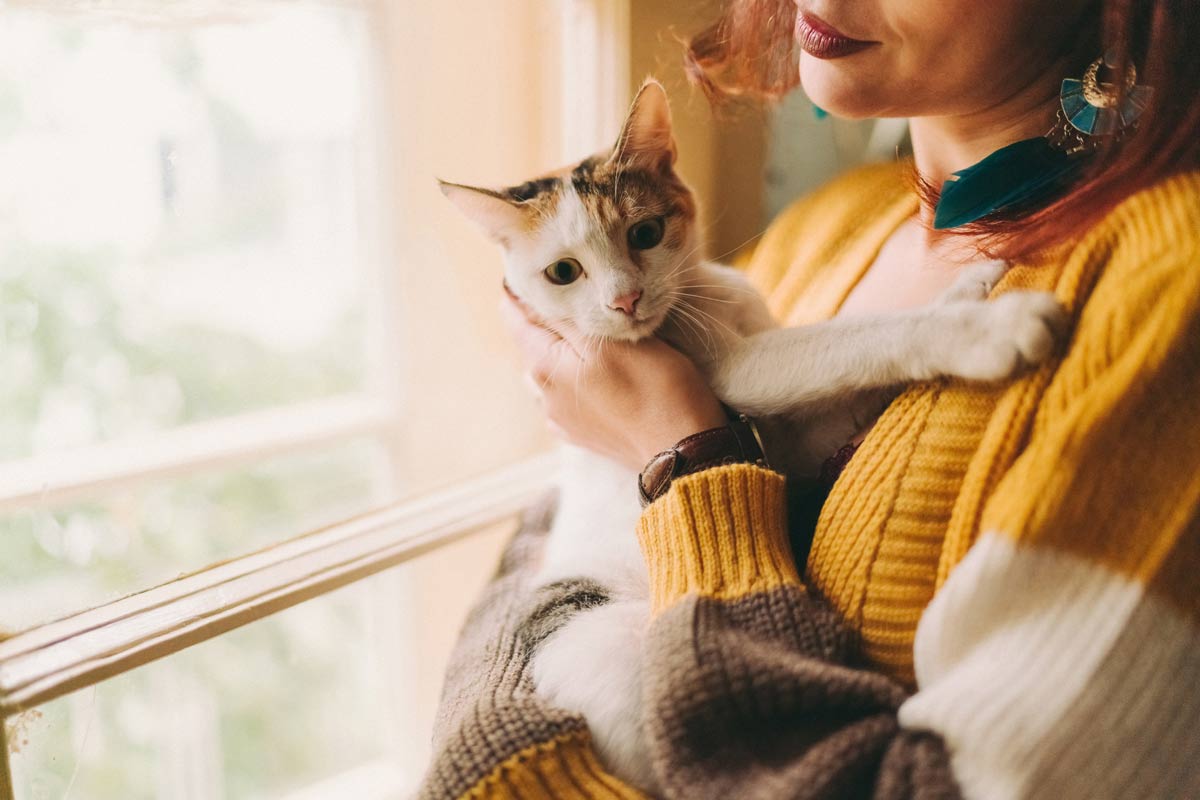 Cats in the catbird seat for U.S. market growth.

Editor’s note: The following column was originally published in the September 17, 2021 edition of The Fountain Report

In the wake of COVID-19, the longstanding adage that the pet industry is “recession-proof” seems, if anything, to understate the case. For better or worse, the crisis seems to be good for the pet industry. Pets are eminent companions, with a high financial and emotional return on investment through thick and thin – something that can’t invariably be said of their balder human counterparts.

A noteworthy facet of the pet adoption and acquisition surge in response to COVID-19 is that cats and other pets (especially reptiles and small mammals) were very much part of the picture. Pet ownership gains during the Great Recession of 2007-09, in contrast, were primarily about dogs, leading to a decade-plus of disproportionate industry focus on dog category opportunities.

At this point, the cat category may well have more runway for growth, with this potential reflected in the diverse growth demographics for cat ownership over the last decade.

These growth demographics partly reflect the graying of the U.S. population and the shifting composition of households, but it also points to the increasing appeal of cats on this side of the Atlantic:

Pet industry players would do well to keep up. 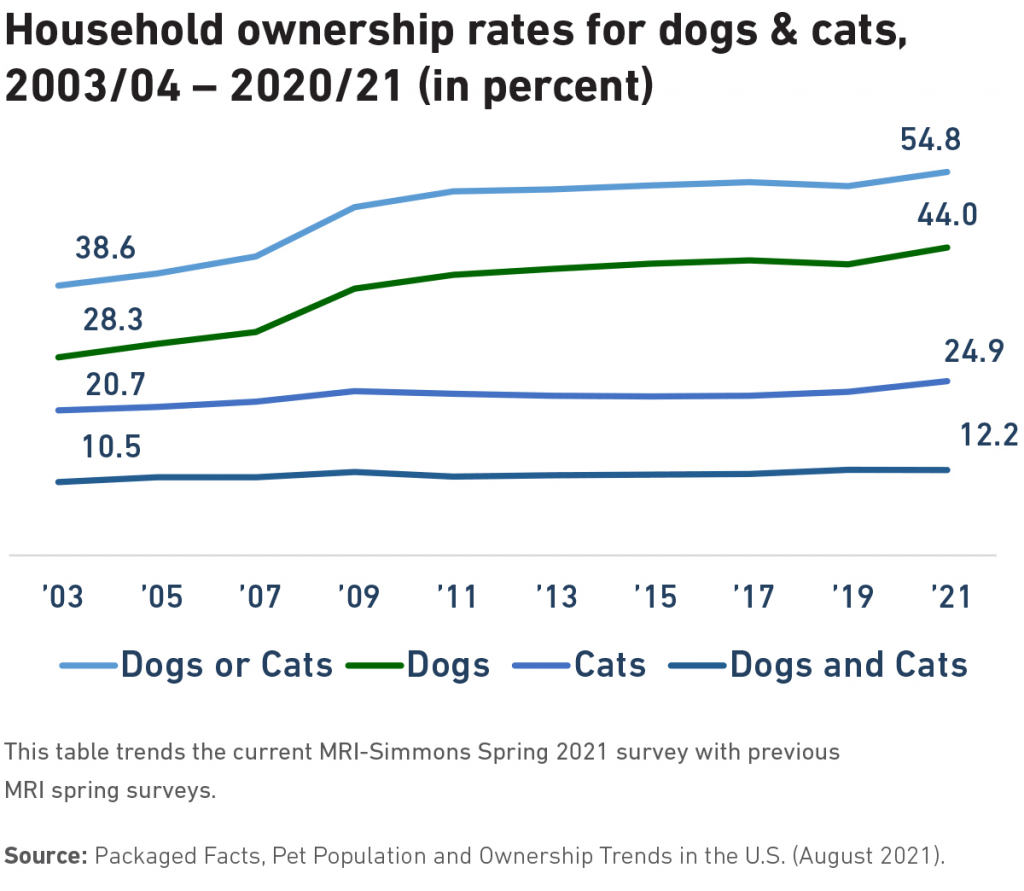 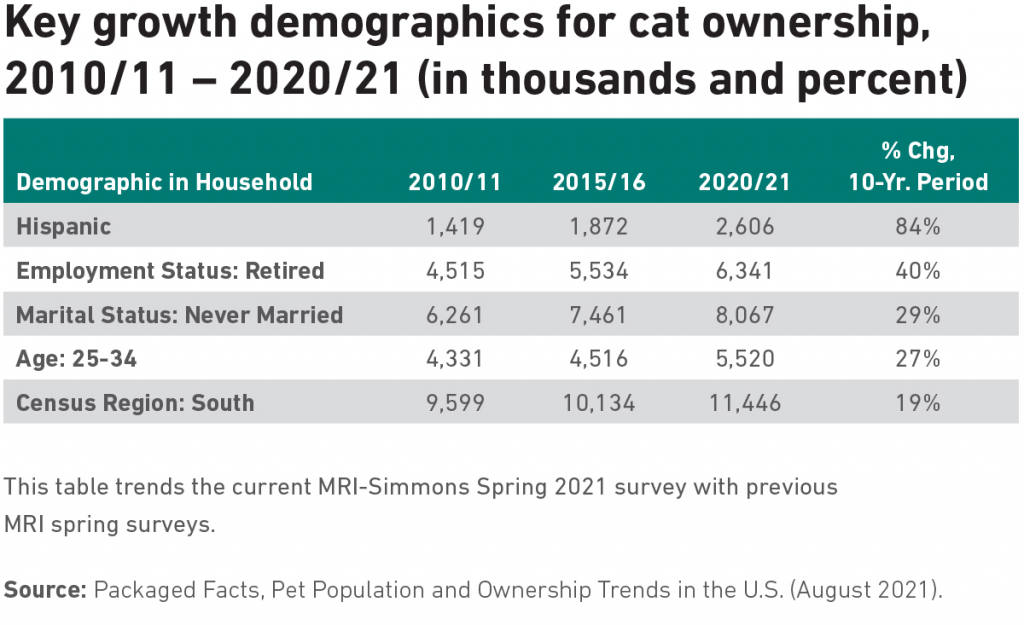 Publisher and research director for Packaged Facts (a division of MarketResearch.com), which publishes syndicated research on U.S. consumer markets, including the pet industry. He manages Packaged Facts’ consumer survey and webinar programs and regularly provides articles or interviews to business and pet industry media. He gives annual conference presentations at the American Pet Products Association’s Global Pet Expo, Petfood Forum/Innovation Workshop and numerous other industry events. He can be reached at [email protected].