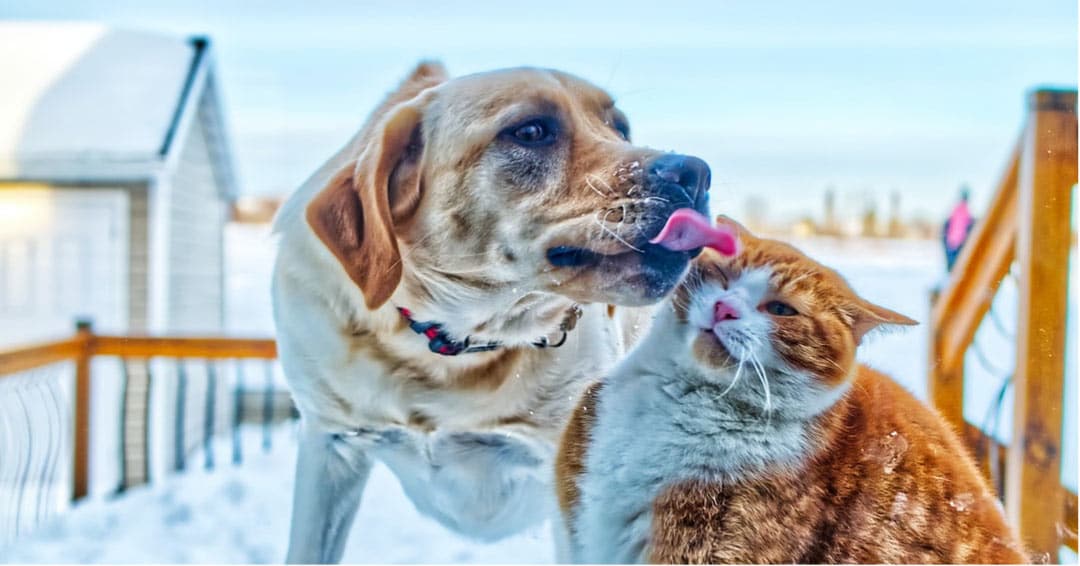 Another year of strong growth, according to the NAPHIA State of the Industry Report.

The 2019 results, included in NAPHIA’s 2020 State of the Industry Report, mark another “milestone year” for the industry that saw a 21% improvement over its 2018 performance of $1.42 billion (USD), the association
said in a release.

“Last year, over 2.81 million pets were insured across North America, which represents a 16% increase over 2018,” said Kristen Lynch, Executive Director of NAPHIA. “These results show another year of strong growth in the pet insurance marketplace, and further evidence that an increasing number of pet owners are recognizing the value of insuring their pets.”

“Over the past five years, our industry has experienced double-digit increases, with the U.S. average annual growth rate coming in at 22.6%, while Canada’s annual growth rate was 15.4%,” said Rick Faucher, President of NAPHIA’s Board of Directors. “All indicators point to continued growth in our sector even in 2020, despite some of the COVID-related challenges our market and others continue to face.”

NAPHIA’s State of the Industry Report has been published annually since 2011, using data compiled, aggregated and validated by the global multinational risk management and advisory firm Willis Towers Watson.