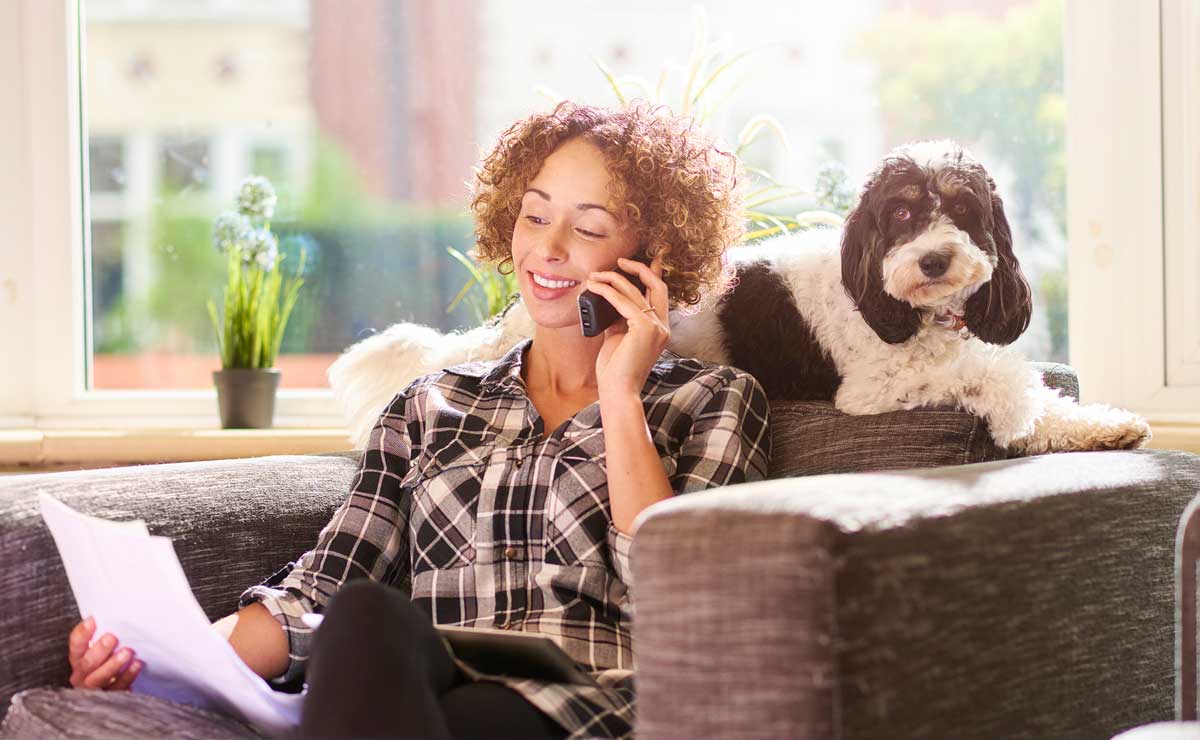 “2020 was another year of double-digit growth for our industry, with the U.S. experiencing an average annual growth rate of 24.2% over the past five years (2016-2020), while Canada’s annual growth rate was 15.2% over the same period,” said Rick Faucher, president of NAPHIA’s board of directors and CEO of The Connected Pet Company.

“With only a fraction of the potential market realized, we are confident the North American pet health insurance market can continue on this steady pace of growth for the foreseeable future,” Faucher said.

2021 State of the Industry highlights: