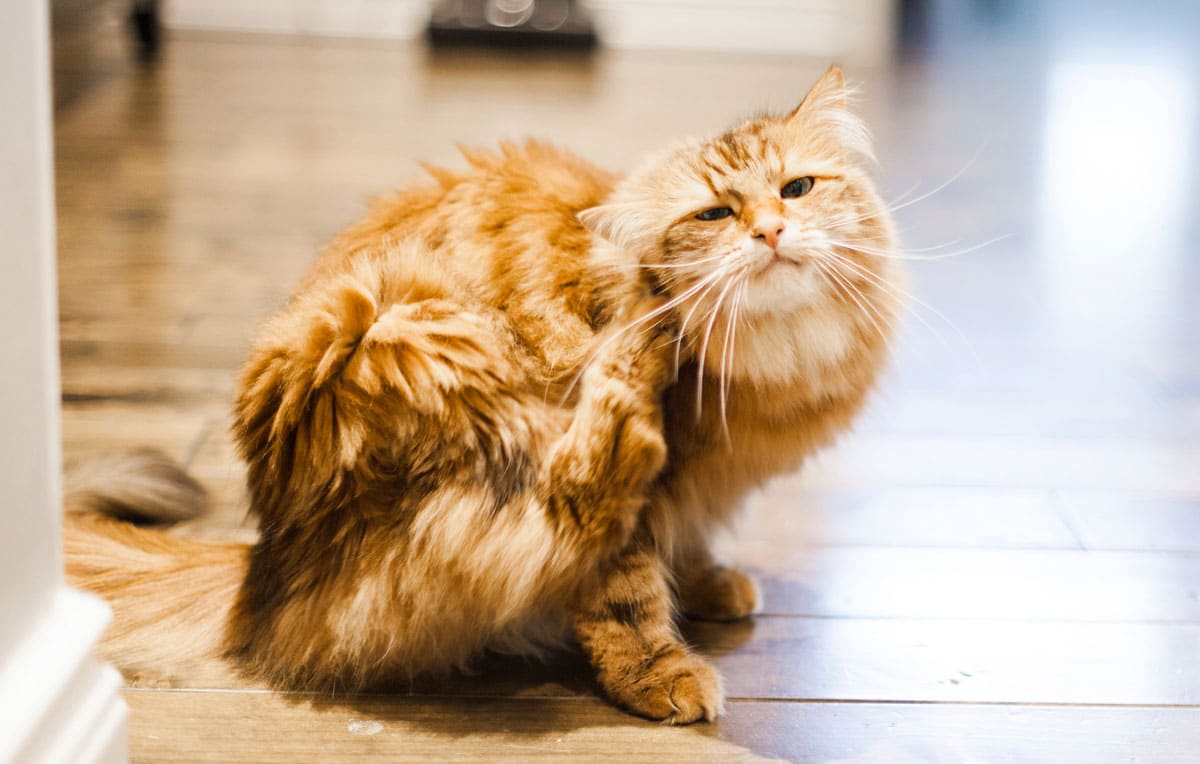 The Problem of Animal Parasites

Solutions to help your customers increase compliance, gain back lost revenue, and help to stop the increase in preventable diseases.

Pet owners and their animals are plagued with the problem of parasites every year – and in some parts of the country – all year. Animal health professionals talk to their customers about flea, tick and heartworm control and offer a variety of effective, convenient products to battle and control parasites. Yet heartworm infection is up almost 22%, and the Companion Animal Parasite Council (CAPC) reports that canine Lyme disease is not only rising in areas where it’s considered endemic but is increasing most in states not traditionally considered to be areas of high risk. If we’re really getting the message out, how are so many animals unnecessarily exposed to disease?

A 2018 Harris Poll revealed serious knowledge gaps and misinformation among pet owners about flea and tick dangers. Although 61% claimed to be “very knowledgeable” about fleas and ticks, nearly three-quarters of those pet owners said they don’t research flea and tick prevention and one-third don’t give regular preventives. Nearly half don’t take their pets for routine exams to protect against these parasites. Clinic staff may wrongly assume that their customers have heard and retained their recommendations on parasite control and that a quick “how are you doing on flea and tick products?” is all the discussion that’s needed.

Your role is critical

A recent blog post from marketing expert Seth Godin has a timely message for animal health professionals: “The only one who has heard all of it … is you … Tell us what we need to know. Not because you need to hear yourself repeat it, but because you believe we need to hear it. Take your time and lay it out for us, without worrying about whether or not we’ve heard you say it before. We probably haven’t.”

Educating pet owners about the dangers of vector-borne diseases not only to their animals but to their family members is a critical role of our industry. Seven vector-borne human diseases in the U.S. are tick-borne, with nine species found throughout North America known to be vectors. Black-legged or deer ticks are vectors for anaplasmosis, ehrlichiosis, babesiosis, relapsing fever disease, Powassan virus disease, and Lyme disease – and their habitat is rapidly expanding as a result of human activities.

Lyme disease is among the fastest-growing infectious diseases in the U.S., with nearly 37,000 human cases reported in 2018. Dr. Ben Beard of the Centers for Disease Control and Prevention (CDC) estimates the actual number of human Lyme disease infections to be eight to twelve times the number reported each year, in part because it is so difficult to diagnose. Significant increases in the percentage of dogs testing positive for Lyme exposure have been found in areas that haven’t yet reported significant human incidence. This canine Lyme prevalence may be an early warning for increases in the human risk of exposure, including areas in Michigan, Ohio, Tennessee, Illinois, Iowa, and North Dakota.

The rapid spread of vector-borne disease was the motivation for the CAPC to create their 30-Day Parasite Forecast Maps, available at petdiseasealerts.org. The maps are a great resource for you to use when discussing parasite control with your customers and to recommend how clinic staff can use them in conversations and contacts with pet owners. The maps provide a monthly forecast for the expected prevalence of Lyme disease, anaplasmosis, ehrlichiosis and heartworm disease for every county in the continental U.S. Before you call a clinic, you can just click on their state, then the county where they’re located and you’ll have the most recent data on the infection risk specific to their area. That information can lead to a conversation on which tests and preventives will best suit their clients’ needs and how you can help make sure they have plenty of product on hand.

The forecast maps are an excellent visual tool the entire staff can use to help pet owners understand how much of a risk vector-borne diseases are in their area and even in areas they plan to travel with their pets. The maps provide an opportunity to further educate customers that ticks aren’t just confined to wooded areas but may be anywhere suburban wildlife roams; how they can be active anytime daytime temperatures remain above freezing; and how both nymph and adult-stage ticks can transmit disease. Veterinary staff can then explain that the goal of tick control products is to kill ticks before they can be attached long enough to transmit pathogens and to prevent new ticks from attaching, so any ticks a dog encounters are killed and unable to transmit infections to humans.

Just as with ticks, fleas have a serious “ick” factor. No one wants fleas in their house, but by the time a pet owner notices them on their animal, immature stages have probably been developing in the home for a month or two and will continue to re-infest the pet. That’s why it’s so important for veterinarians to explain the flea reproductive process to pet owners and stress why prevention is necessary to stop fleas before they start.

According to flea and tick expert Dr. Michael Dryden, modern flea control is all about preventing reproduction or “breaking the life cycle at the host level” by killing fleas fast enough that they can’t produce eggs and continue the infestation. Using older flea control products, heavy infestations can take weeks or even months to resolve, causing frustrated owners who think the product isn’t working. With the introduction of the isoxazoline class of flea and tick control – including afoxolaner, lotilaner, fluralaner, and sarolaner – Dryden says, “the residual speed of kill … is stunning.” He explains that both the oral and topical products are so effective because they provide systemic coverage, with no area of the animal where the product is less effective.

Veterinary clinics that once had a near-monopoly on the sale of flea and tick products have seen more than half of their clients purchase those items elsewhere. By discussing the importance of preventing vector-borne disease in both humans and animals, explaining the prevalence of those pathogens in the pet owner’s own area, and providing the best products to fight them, your customers can increase compliance, gain back lost revenue, and most importantly, help to stop the increase in these preventable diseases.