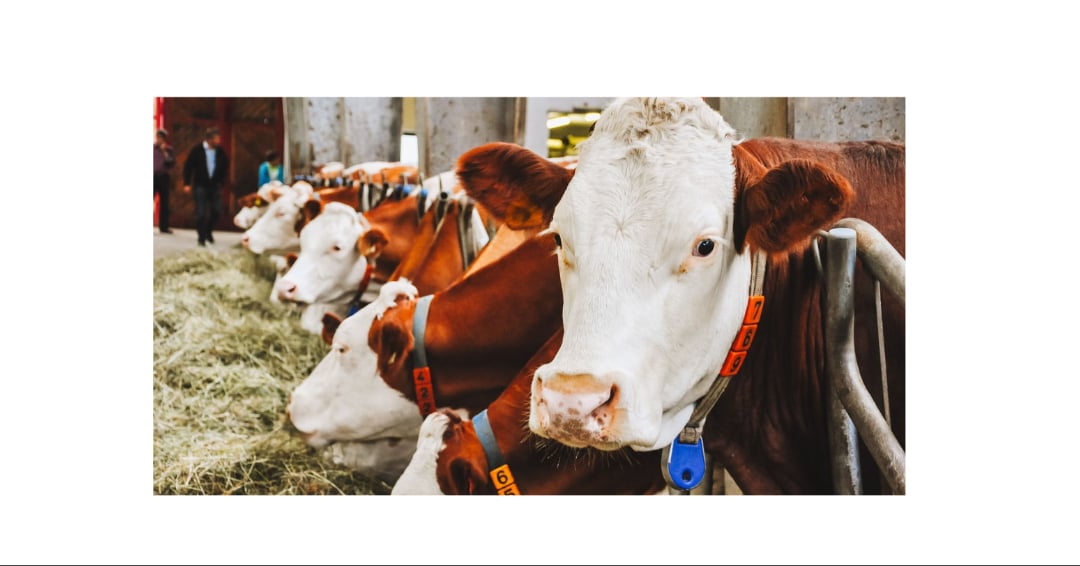 A new role and territory have brought one Patterson Veterinary rep, Kelly Wyatt, back to some familiar faces.

When Kelly Wyatt walks into a veterinary hospital, she is determined to treat everyone with the same respect, from the front office personnel, to the veterinarians, and to the staff working in the back. “Everybody in the clinic is critical in making the place tick, and I have a responsibility to help every one of them succeed,” she says.

It’s wisdom that has served her well in her career, and in her relatively new role as a Territory Manager for Patterson Veterinary. Wyatt was named the Rookie of the Year for the organization’s Central Region.

The irony, however, is that while the role may be new, the territory and the people she calls aren’t strangers. For Wyatt, the towns and veterinary hospitals in Northwest Arkansas are a homecoming of sorts.

Wyatt grew up in Fort Smith, Arkansas, and attended Southside High School. After graduating high school, and being a Razorback fan “through and through,” she moved to Northwest Arkansas to attend the University of Arkansas. She earned a Bachelor of Science degree in Community Health, then furthered her education by earning a Master of Science degree in Health Care Administration, also from the University of Arkansas.

Wyatt got her start in sales on the human side of pharmaceuticals with GlaxoSmithKline as an executive sales rep. She was with GSK for six years, and then was approached with an opportunity to interview with Merial. “Animal health certainly piqued my interest, as I spent lots of time on my grandparent’s cattle farm in Branch, Arkansas, around all sorts of animals,” she says. “I had also heard that the animal health side of the industry was very rewarding. I was fortunate when Merial decided to bring me on board.”

After five years with Merial, Wyatt says she had an interest in broadening her knowledge base in animal health. MWI Veterinary Supply was adding strategic expansion territories, and she was approached with an opportunity to interview for a territory manager position in Northwest Arkansas. “This was very intriguing to me because, in my mind, it was a chance to learn the ‘other side’ of the industry. Almost a way to complete the circle of the relationship between manufacturer, distributor, and veterinary hospital.”

Being in distribution allowed Wyatt to realize the importance of a strategic supply chain, tactical vendor partner relationships, and consultative roles with animal hospitals, she says. “I am grateful for the knowledge base I have gained in sales extending from the major manufacturer role in human and animal pharmaceuticals to the multi-faceted broad coverage of being a distributor.”

Her most recent role prior to joining Patterson involved calling on corporate accounts on the East Coast, Mid-South, and Seattle. “I have two beautiful daughters ages 13 and 8, and a loving husband of 17 years who were gracious enough to support my hectic travel schedule for two years with strategic accounts. Ultimately, the pace of travel I was experiencing encouraged me to lend an open ear when I was notified of a territory manager position opening with Patterson back in Northwest Arkansas. I was also very encouraged that Doug Jones had joined Patterson in the role of President of Companion Animal, as I respected his leadership and vision during my time at Merial.”

Wyatt’s familiarity with the geography and experience in distributor relationships with animal hospitals helped with the transition.

“I honestly felt right at home joining the Central Region and the Great Plains Branch,” says Wyatt. “Chuck Moore and Paul Todd welcomed me with open arms, and it seemed as though things fell right into place. We have an amazing team in the Great Plains Branch and all the other territory managers were quick to help get me acclimated to the Patterson culture. It was a natural fit.”

Wyatt says this piece continues to be very rewarding since she had previously called on these customers for 12 years in different roles within animal health. “I have forged wonderful bonds with my customers in NWA, and have developed many friendships over the years,” she says. “I take a lot of pride in taking care of my customers – in fact, I take it personally. I understand the direct correlation between a clinic’s success and our success. Things continue to evolve, and really, I feel lucky to still be able to grow with them in this changing industry.”

Trust, integrity, and communication are virtues that Wyatt says she has held on to tightly during her sales career. “This industry is very relationship-centric,” she says. “I have spent years working to earn the trust of my customers and prove that I have the integrity to be regarded as an advisor and business partner in my field.”

In a changing environment, Wyatt says she has a responsibility to educate her customers on new drug information, as well as industry innovations and marketplace trends. Communication and follow-up are paramount. “We all face adversity in our day-to-day space; it’s how we problem solve and walk our customers through to solution that matters most. You must give your absolute best – consistently.”

When she’s not working with customers, Wyatt continues to enjoy all that Northwest Arkansas has to offer. You’ll often find Wyatt and her husband coaching their girls in various sporting activities. “When we have a chance, we like to soak in the peace and serenity of the beautiful Ozark Mountains,” she says. “Most likely you can find us in a small hunting cabin over in the robust ‘town’ of Red Star, Arkansas, enjoying our family and Mother Nature.”