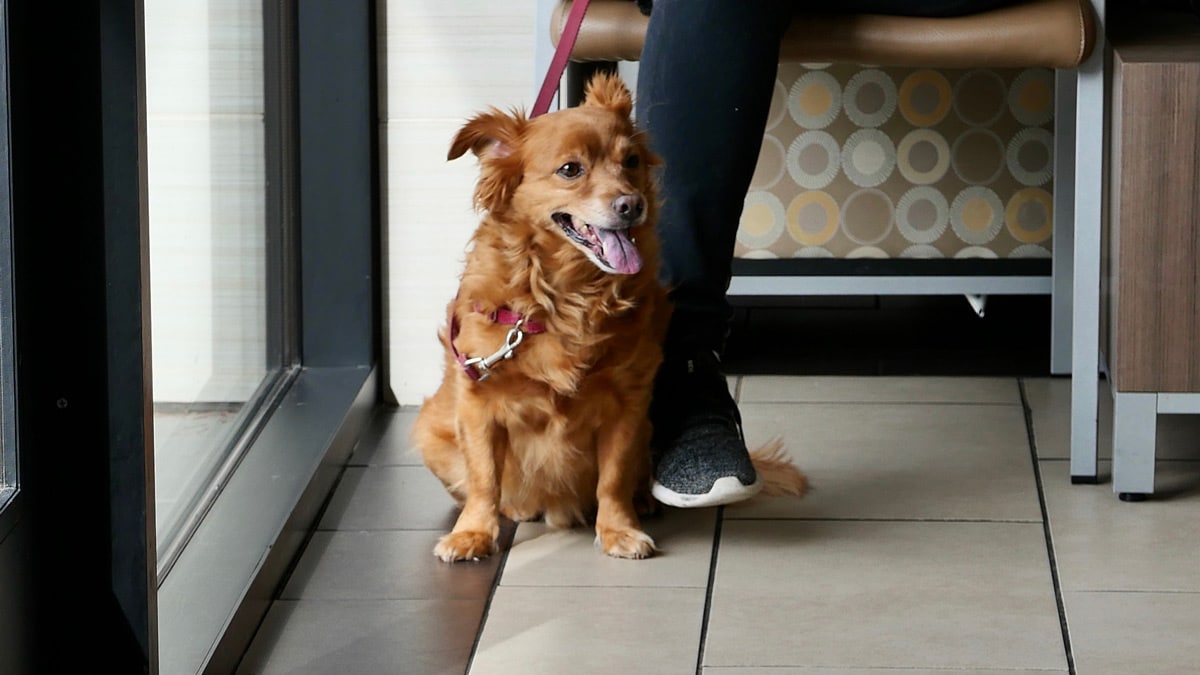 Heartworm disease is on the rise. Here’s how you can help veterinary practices combat this preventable disease.

In my February companion column, I discussed the six types of heart disease in companion animals. This month, I’ll take a closer look at the cardiac disease that is completely preventable – heartworm disease.

It’s hard to believe that a disease found in dogs in the United States in 1856 – with effective preventives that have been available for decades – is increasing. But the latest research from the American Heartworm Society (AHS) shows that the number of dogs diagnosed with heartworm per clinic rose 21 percent between 2013 and 2016. Nearly one in four veterinarians reported that heartworm disease was on the rise in their practices. Since spring is the season when heartworm checks are top of mind for practitioners and pet owners, it’s the optimal time to ask your customers if they’ve updated their practice protocols based on the latest AHS guidelines.

Reasons behind the rise

There are several factors contributing to the rise of incidence numbers and the spread of heartworm into areas previously considered non-endemic. Environmental and climate change, the expanding territories of heartworm-infected wild canines – particularly coyotes, and the relocation of heartworm-positive dogs – including dogs moving or vacationing with their owners, and thousands of shelter animals and homeless pets evacuated after recent hurricanes are some of the major contributors. Lack of owner compliance may be a far bigger issue than your clinics realize. Studies have consistently shown that less than half of dog owners give preventives, even in areas of the country where heartworm is common.

Veterinarians may think that after years of recommending heartworm tests and preventives that their clients understand the seriousness of the disease, but that’s not always the case. This became obvious to me when I saw a comment on a friend’s Facebook post about the high cost of veterinary care:

A fellow dog owner had responded that veterinarians “sure like to ‘up-sell’ the heartworm shots with bogus scare tactics… I don’t buy into the ‘heartworm’ promo either…” His logic was that since humans are bitten by mosquitos and don’t need tests and heartworm prevention, that it was just a scam by veterinarians for more money.

This was most likely a case where his vet or her staff wrongly assumed that the client understood the facts about heartworm and just didn’t want to spend the money to protect his dog. In two very short paragraphs, I addressed his misconceptions, emphasized the danger to unprotected dogs, and gave him the link to the American Heartworm Society webpage to get more information. His response: “Thank you for your objective and informative message! I will follow your advice re: heartworm prevention and study the website! I appreciate you taking the time to explain so completely.”

What I had explained “so completely,” in less than 150 words in a Facebook comment, would’ve taken his vet about a minute to convey while he and his dog were in the exam room, had she taken the time to find out his real objection. In just a couple of minutes she could have earned customer loyalty – not to mention additional revenue – instead of having a distrustful (now former) client walk out of her clinic with an unprotected dog. Are your practitioners making the same mistake of not asking the right questions and assuming the wrong answers? You can help them turn this around.

When it comes to parasite prevention, fleas and ticks are easy to spot and no pet owner wants to have the nasty things crawling on them. Owners can’t see heartworms, and certainly can’t see the disease developing inside their pets or the consequences of infection. This is why the heartworm-riddled heart in a jar my first employer showed to pet owners was so effective at driving home the importance of prevention. Your clients may not have a preserved dog heart on their shelves, but there are many photos and videos online you can help them source to use as part of their client education protocol.

It used to be believed that pets could have heartworm infection but not heartworm disease, but a 2010 study using computed tomography proved that infections as early as 125 days already show damage to the distal pulmonary arteries – too early for an antigen test to detect the infection. By the time a dog is diagnosed as heartworm-positive, heartworm disease has already begun. This is a major factor in why the AHS now recommends year-round prevention for all pets.

Pet owners in areas where heartworm incidence is thought to be lower tend to be less vigilant, as do clients in northern regions who may think their pets are “safe” during the winter months. When there are many unprotected pets in those areas, just one heartworm-positive animal can have a significant impact. Twenty-five species of mosquitos in the U.S. carry heartworm, with some spending their lives within a 440 yard circle and others able to fly up to 7 miles. “Indoor dogs” that only go outside for quick potty breaks and dogs that spend hours outdoors are both exposed to mosquitos.

After fighting heartworm the same way for decades, the new AHS guidelines also recommend a vector-targeted approach – protecting dogs from mosquitos by using natural or EPA-approved repellants or ectoparasiticides, in addition to a monthly preventive. This multimodal approach gives your customers the opportunity to have discussions with their clients about their updated protocols, and for you to recommend products you carry that best fit with their practice. This may include topical parasite controls, repellant sprays, yard sprays and larvae control tablets for birdbaths or other standing water.

Pet owners may be concerned with what’s in the products that go in or on their pets and any potential hazards with administering them, so transparency is important. You can help your practices source comprehensive information on product safety and potential side effects from manufacturers, and to stress the message that failing to give preventives – or giving “natural” products that aren’t FDA-approved – can result in heartworm disease.

As a trusted resource for the products recommended as part of the latest AHS guidelines, you can assist your veterinarians with updating their practice protocols and help to reverse an alarming trend in heartworm disease.