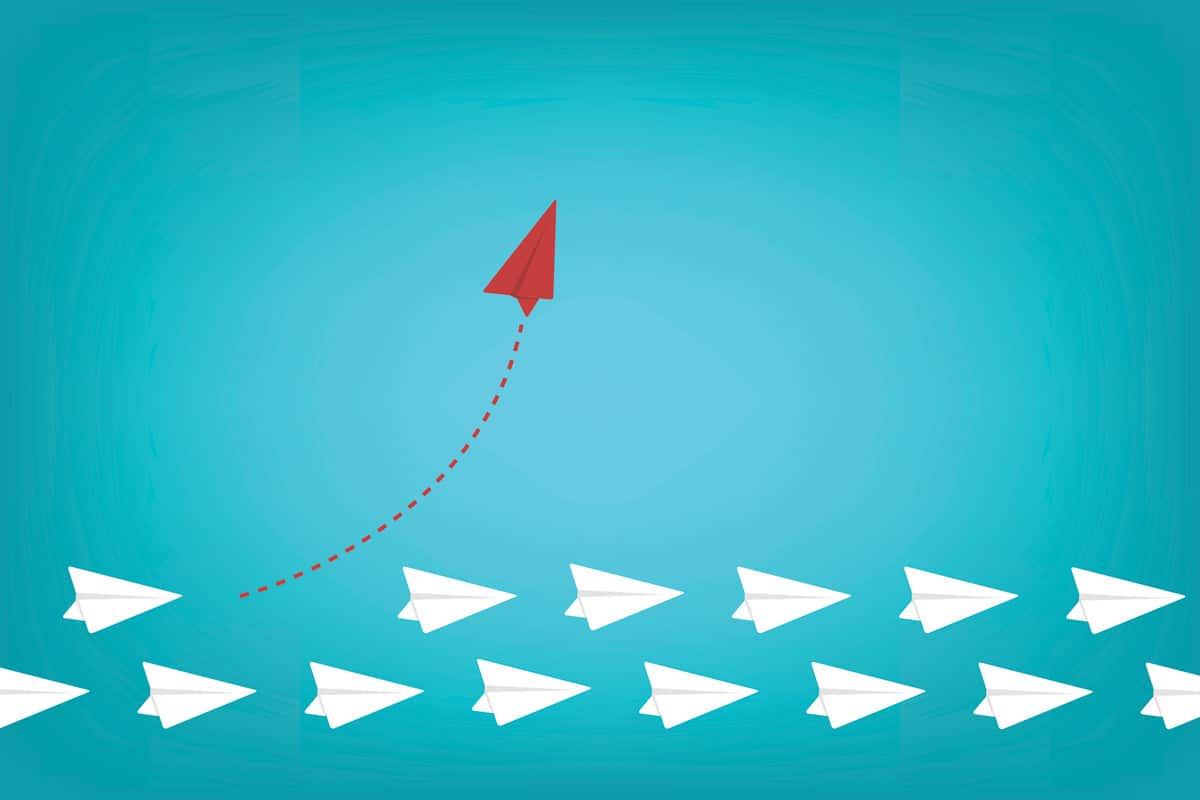 The Age of Disruption

Are you willing to be a disrupter?

According to the Meriam-Webster dictionary, disruption is “a break or interruption in the normal course or continuation of some activity, process, etc.” Disruption is not a bad thing. I agree with Frank Zappa who said, “Without deviation, progress is not possible.” As a founding member of the Mothers of Invention, Zappa was a major disrupter in the 1960s’ music scene.

We are living in the age of disruption. Of course, the world has always been in a state of disruption, but it’s now happening at warp speed. It’s affecting every industry and field of endeavor. It’s not a question of whether your world is going to be disrupted; it’s a matter of choosing to be the disrupter or the disrupted. If you choose not to be a disrupter you will be playing catch up in a game where you probably won’t catch up. But if you choose to be a disrupter be prepared – you will be attacked by the disrupted.

I read an article in GolfWorld that offers some insight for those who dare to disrupt. The author, Guy Yocom, interviewed golf phenom Matthew Wolff, who has become the Frank Zappa of professional golf. Wolff was an All-American at Oklahoma State University, where he won a ton of tournaments and helped his team win a national championship in 2018. He won the individual national championship in 2019 then turned pro. Two months later, he won his first professional tournament.

Unlike the cookie-cutter swings of most tour professionals, Wolff’s swing is radically different. It is truly disruptive. When he was learning the game as a youngster, traditional golf instructors wanted to change Wolff’s swing to conform to the norm. But instead of overhauling his unorthodox swing, swing coach George Gankas encouraged Wolff to “be a lone wolf, not a follower.” In his interview with Yocom, Wolff shared some of what he’s learned working with Gankas:

I reworked the above statements into a disrupter’s creed that can be applied to any field of endeavor:

I’m in the disruption business. As a consultant, I only want to work with clients who are willing to be disrupters – those willing to choose the road less traveled. Because that’s the road to the future. But it is not for the faint of heart. The disrupted will always be in your ear, telling you that you’re going the wrong way – that you took the wrong road.

If you choose to be a disrupter there will be times when you’ll be tempted to return to the road most traveled. That’s when you need to read the disrupter’s creed. And remember, “Without deviation, progress is not possible.”

Jim Whitt is an organizational development and employee engagement consultant with Purpose Unlimited in Tulsa, Okla. He is the author of “Riding for the Brand: The Power of Purposeful Leadership.” Sign up for his newsletter at purposeunlimited.com. Reach him at [email protected] or (918) 494-0009.