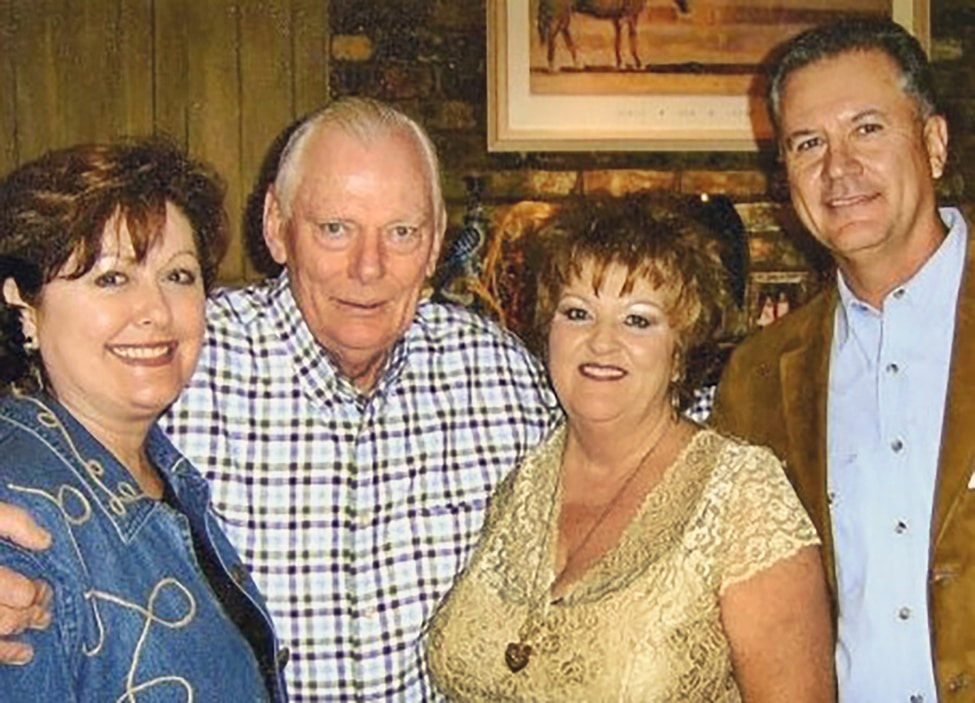 The Leadership Legacy of Herb Kelleher

The world lost a great leader when Southwest Airlines co-founder and longtime CEO Herb Kelleher passed away, but his legacy is one every leader should aspire to emulate.

I personally experienced how his leadership impacted people even after he was no longer involved in the daily operations of the company.

I was on a Southwest flight several years ago and struck up a conversation with a veteran flight attendant. It didn’t take long to see that he embodied the customer service culture that Southwest was famous for. I had a copy of Riding for the Brand: The Power of Purposeful Leadership, in my bag, so I gave it to him and said, “You’re old school so I think you’ll enjoy this.”

A few weeks later I received a call from the office of Colleen Barrett, Herb Kelleher’s longtime executive assistant who had succeeded him as president at Southwest. Matthew Siebenlist, my newfound flight attendant friend, had read my book and wrote to Colleen telling her about it.

As a result, I ended up speaking at a meeting of the Southwest Culture Committee, a couple hundred people from all departments and levels of the company. As you might imagine they were an enthusiastic audience. I had a heart shaped branding iron made (the heart is the focal point of their logo) and presented it to Colleen at the end of my presentation. One of the committee members piped up and said, “I suppose we’re all supposed to line up, drop our pants and get branded now!”

My wife, Sondra, had accompanied me to the meeting, and Colleen invited us to attend her Christmas party at her home in Dallas, which we did. I don’t know how many people were there, but the place was packed. Our friend Kay Caldwell, who spent many years with Southwest and had hired me to speak at one of her meetings a few years before, was at the party, and she introduced us to Herb. Herb’s fondness for Wild Turkey was well known, so I told him I was drinking Wild Turkey that night in his honor. Exhibiting his characteristic quick wit and humor he looked me square in the eye and said straight-faced, “You are a man of good character.”

“The business of business is people”

As we wandered through the crowd we bumped into Colleen quite by accident who said, “Well, here’s Jim and Sondra!” I was shocked. This was months after my presentation and she had just greeted us by name. Herb and Colleen were famous for remembering names. That doesn’t happen by accident. It happens because you care about people. And that tells you everything you need to know about the success of Southwest Airlines. In Herb’s words, “The business of business is people. The essential difference in service is not machines or ‘things.’ The essential difference is minds, hearts, spirits, and souls.”

As evidence of the sincerity of those words, consider this. The president of a major airline not only cared about the opinion of a flight attendant but valued his advice enough to have me speak to their culture committee. Imagine the impact of not just listening to your employees but valuing their advice enough to do something about it.

I’ve had the opportunity to speak at several Southwest Airlines meetings and have met and gotten to know many Southwest employees. At the mention of Herb or Colleen, their eyes light up. They feel like they are members of their family. That’s because Herb and Colleen treated them like family. And I feel that way, too. I am not just a loyal Southwest customer, I feel like part of the family. I’m not unique in that respect, I’ve met many other Southwest customers who feel the same way.

On the day Herb passed away, I received a text from Matthew Siebenlist. “I guess you may have heard the news already,” he wrote. “I’m serving our customers with tears held back sort of on our way back from Costa Rica today. I’ll always ride for Herb’s Brand.”

That sums up Herb Kelleher’s legacy as a leader. He created a culture where people wanted to follow him because they wanted to be like him. He loved people and they loved him. People like my friends Kay Caldwell, Matthew Siebenlist and thousands of other Southwest employees and alums are reflections of Herb Kelleher. If you ask them they’d all agree with Matthew, “I’ll always ride for Herb’s brand.” And that brand is in the shape of a heart.