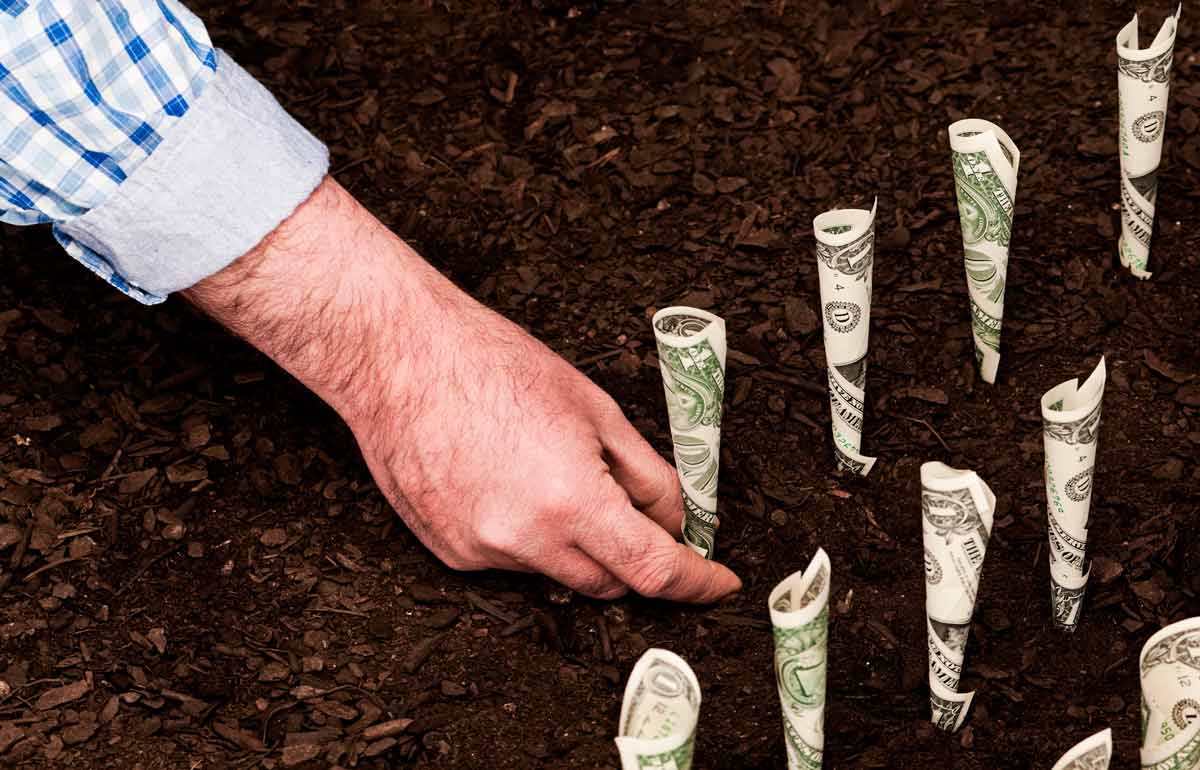 What’s behind the rise in the number of veterinary practices being acquired by consolidators?

Editor’s note: Consolidation of veterinary practices by corporate groups is a trend affecting your customers. The following articles examine the trend and provide insights from several veterinary groups.

John Volk understands the allure of being approached by someone who wants to buy your business. Before he was a consultant, he owned an ad agency in Chicago in the 1990s, one he’d built from scratch into a thriving business. Volk had no intention of selling until a company met with him and offered an “unbelievable” amount for his agency. He sees similarities in that situation with what veterinarians are having to decide in today’s market, especially older veterinarians.

“If you’re a veterinarian who’s 55 to 65 years old, you’ve spent the last several decades building up a good practice and people come along and want to pay more than you ever in your wildest imagination dreamed that the practice would be worth, it’s really hard to turn down,” said Volk, a senior consultant for Brakke.

Indeed, independent vets selling to larger corporations is a growing trend that’s accelerated over the past few years, said Dan Eisenstadt, CEO, Terravet Real Estate Solutions. “According to industry sources, it’s estimated that more than 1,000 practices were sold to corporate groups in 2021,” he said. “Some practices are setting record-high sale prices, selling for more than twice the amount that the same practice would have sold for five years ago. Some industry sources estimate that approximately 50% of veterinary practice revenue comes from practices operated by corporate groups.”

When it comes to veterinary practices being acquired, 2021 was a watershed year, Volk said. “We saw values just explode.”

Before 2021, consolidation was trending upward at a steady rate. The earliest consolidations by companies like VCA were for five to six times the veterinary practices’ earnings before interest, taxes, and amortization (EBITA). Those values gradually climbed to eight to ten times. But in 2021, for healthy, large general practices, consortium consolidators were paying as much as 20 times EBITA, said Volk. For good, specialty referral practices, they were paying even more. “It’s just extraordinary.”

What’s behind the trend? First, more and more investors are seeing the resiliency and worth of veterinarians. Eisenstadt said during the pandemic, most veterinary practices stayed open as they were considered to be an essential service by the federal government and most states. “The resilience and performance of these practices during the shutdown, when even human health care practices were closed, reinforced interest from institutional investors,” he said. “As we climbed out of the pandemic, veterinary practices continued to demonstrate strong growth, resulting in even more M&A activity by newer corporate groups and ultimately leading many corporate groups to increase their valuations in order to continue to grow through acquisition.”

Volk said another reason for the rate of acquisitions is it became obvious that there was a land grab going on and that many consolidators “felt that maybe they were going to be running out of runway before too long. So, they wanted to get as many practices in their portfolio as possible.” Some of the consolidators may have been going through recapitalization, which meant that they were owned by an investment firm and were looking for a new investor, so they wanted to have as much revenue in their portfolio as possible and were willing to bid up the prices for that, Volk said.

While the number of consolidations rose in 2021, the number of consolidators may actually be shrinking, due to the larger consolidators acquiring the smaller ones. For example, NVA recently bought both Sage and Ethos, which were two smaller owners of specialty referral practices. In 2020, Pet Vet Care Centers bought MAVANA, which is a group of about 35 equine practices. “There have been acquisitions by the larger consolidators of some of the smaller ones going on periodically,” Volk said. “We think there are somewhere between 45 to 50 companies that are trying to acquire practices.”

This year, there appears to be a little bit more De Novo activity, where some of the consolidators are starting practices. “That has not been common in the past,” Volk said. “Most of the large consolidators’ business model is to buy and operate practices – not start new ones, which is a whole different skill set.”

FROM ACQUISITIONS TO OPERATIONS

There are two ways that consolidators may make money, Volk said. One is through arbitrage. Going back to when VCA started buying practices, if they could buy a practice four or five times EBITA – and as a publicly traded company VCA’s price: earnings ratio was around 13 – that practice, once it became part of the VCA portfolio, was worth more than twice what VCA paid for it, he said. “So if they paid five times earnings for a practice, and then it was worth 13 times once it was based on their stock price, then that was just incremental revenue that was suddenly worth a lot more money.”

In other words, historically, consolidators as a group have been worth more in terms of their values than what they have been paying for practices. “So if you have $100 million in revenue, and another private equity firm would pay you 15 times EBITA for that revenue, then if you can buy practices for 10, then there were 50% more valuable the minute that they become part of your portfolio,” Volk explained.

However, when the prices get up to 20 to 24 times EBITA, that arbitrage opportunity goes away pretty fast, because it requires one of two things: either finding another investor that’s willing to buy your now larger company at a substantial premium, or the possibility of doing an IPO and hoping that the IPO goes out really well.

The other way consolidators make money is on operating the practices they acquire well. Some are better than others, Volk said. Some of the ways that consolidators improve profitability include:

Volk said consolidators are approaching close to 50% of the total pet care market. “They don’t own 50% of practices; they probably own somewhere between 25% and 30% of general practices and 75% of specialty referral practices. But their practices, on average, are larger, because they don’t typically buy one- or two-doctor practices. Their practices on average are larger so they have a disproportionate share of the total pet care volume.”

The market has already shown signs of slowing down from an acquisition standpoint, based off conversations Volk has had with consolidators. However, the industry may see more instances of larger consolidators acquiring some of the smaller ones in the near future. “That’ll be a good way for the smaller consolidators to capitalize on the 15 to 50 practices that they own, because they will get paid well for having accumulated those.”

There will still be some individual practices acquired, too, but Volk thinks that pace is going to slow down. There aren’t that many specialty referral clinics left anymore that are acquirable for several reasons. Some just don’t want to sell. Some have too many financial warts, and some have an ownership structure that doesn’t lend itself to being acquired. “There are a lot of these special referral practices where they may have six specialties in the practice, but every specialist owns his own business,” Volk said. “So if you’re going to buy it, you have to talk a majority of the individual owners into selling in order to have the larger special referral practice, and those things just become incredibly complex to buy.”