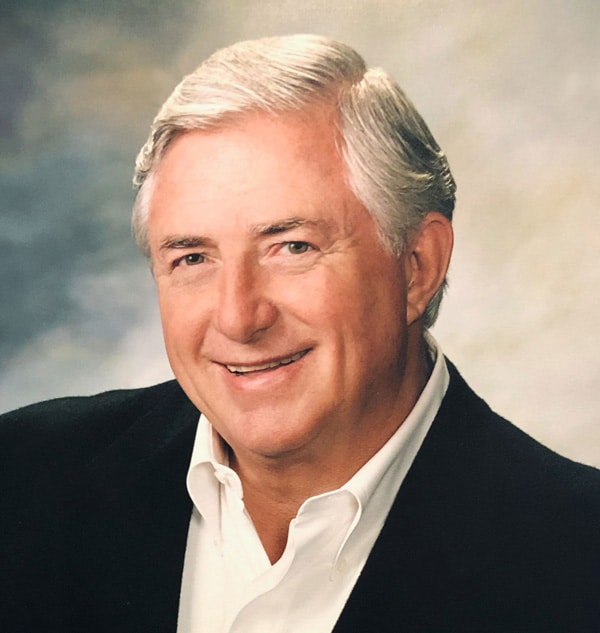 Wes Remington: A Man on a Mission

‘Larger than life’ entrepreneur, Wes Remington, was a pioneer in generics.

Wes Remington was larger than life. He knew what he wanted to do, and more often than not, he did it. He was an entrepreneur, a pioneer in the animal health generics industry, and founder of several companies, including Tech America, Agri-Labs, Phoenix Pharmaceutical, and Phoenix Scientific. He died in November at age 88.

“Wes was an industry innovator and was at his best during the startup phase of a business,” said Ben Coe, senior director of strategy and development, Veterinary Study Groups Inc. “You knew he had a mission, and nothing could get in his way of making the company successful.”

Remington joined Anchor Serum in St. Joseph, Missouri, in 1956 as a sales trainee. The company was the developer of an antiserum to combat hog cholera, or swine fever, a disease responsible for the deaths of millions of hogs and pigs. He ultimately became president of Anchor Serum.

Dale Steege, president, and owner of Med-Vet Pharmaceuticals, a manufacturer of equine nutraceuticals in Eden Prairie, Minnesota, met Remington when Steege joined Anchor Serum as a sales rep in 1967. But he got to know Remington much better when Steege became a regional sales manager based in the company’s headquarters in St. Joseph. “He was bold, loud, and rough-talking, but he had a magnetic and likable personality,” he said.

In 1971, Remington left Anchor Serum to start Tech America, a manufacturer of biologicals and pharmaceuticals for the animal health industry. “Perhaps he didn’t start Tech America to manufacture generics. However, no doubt he was thinking about it,” said Steege, who himself had left Anchor Serum earlier that year to form a distribution company, Lakeland Vet. “Wes was a creative visionary and knew the animal health generic drug law could create a dynamic change in the marketing of veterinary pharmaceuticals.”

At Tech America, Remington partnered with an Omaha, Nebraska-based firm to market the first parvovirus vaccine in 1981. Later, he approached Steege and other lay distributors about joining Tech America as a marketing/distribution partner. They agreed, and in 1984, Agri-Labs Ltd. was created. (Remington’s son, Scott Remington, served as president.) Tech America and Agri-Labs partnered to market various generics, the first of which was gentamicin sulfate.

“As Phoenix achieved maximum penetration on the private label side, we became known as the distributor’s manufacturer,” said Schinze. “That was Wesley’s brainchild. He knew that the veterinarians and smaller distributors were looking for options as well as margin, and we were able to supply both.”

In 1999, Remington opened his first Pete and Mac’s Pet Resort, a boarding, grooming, training, and doggie daycare in Kansas City, Missouri. He and his wife, Patsy, were instrumental in developing the Remington Nature Center, a learning and conference center on the Missouri River in St. Joseph. They also helped Heartland Regional Medical Center (now Mosaic Medical Center in St. Joseph) partner with Mayo Clinic in Mayo’s Telestroke Network. He was the first recipient of the Kansas City Animal Health Corridor for Life Sciences Achievement Award. He also received an honorary doctorate from Missouri Western State University, where Remington Hall and Remington Drive were named in his and Patsy’s honor.

“Wes always thought ‘out of the box,’ and he fully realized the value of having partnerships that benefited both parties,” said Steege.

Wes was a visionary that was willing to bet on himself and his business partners, said Kevin Speltz, president of Clipper Distributing. “He was very driven to succeed at whatever goal he set for himself and his companies. When Wes was raising money to start Phoenix Scientific, he told the group of distributor investors that if they funded this project within 10 years (2020), he would generate $100 million in revenue between Phoenix Scientific (the manufacturing company ) and Phoenix Pharmaceutical (the distribution company). A bold statement that the group quickly challenged and questioned his sanity. They all knew he set lofty goals, but this one was sky-high. Fast forward 10 years, he came within 7% of hitting that goal. He knew how to motivate himself and his employees. Wes set high expectations and was often very explicit when he shared these expectations. Life was never normal, dull, or boring when dealing with Wes.”

Said Ben Coe, “Wes was larger than life and, quite honestly, very loud and not politically correct. Early on in our relationship, he intimidated me, and I kept my distance. Over time I got to know him and realized that the rough, loud, and tough exterior contained a softer and giving heart.”

“Wes was indomitable,” said Schinze. “When he put the train on the rail, he was going to the station and didn’t care if you were riding or not.” Nor was Remington short of bravado, he said, pointing out that Remington named his jet “Parvo” to memorialize Tech America’s parvovirus vaccine.

Guy Flickinger, president of Midwest Veterinary Supply, who served on the board of Phoenix Scientific, said Remington offered an example to others in the animal health industry: “Set a goal and don’t back down.”