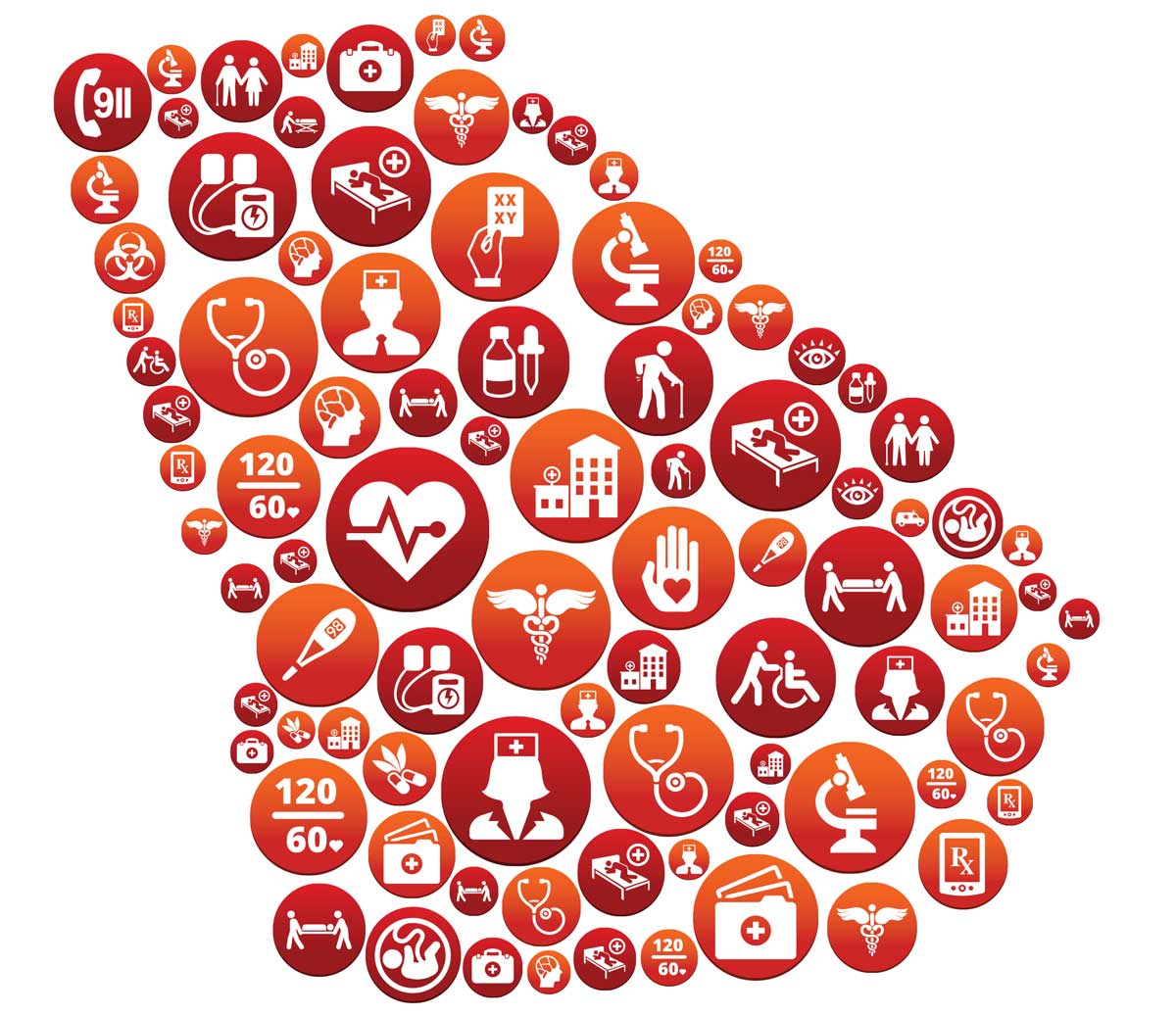 Boehringer Ingelheim Animal Health USA Inc., the maker of NexGard, Frontline, and other popular veterinary medications, will invest more than $120 million in its Georgia operations.

The spending will create 225 jobs in Gwinnett, Clarke, and Hall counties. Among the new jobs will be 75 at the headquarters, 100 at a plant and research facility in Athens, and 50 at a plant in Gainesville.

“For nearly 40 years, the company and its predecessors have helped make the state of Georgia a key player in animal health – from its beginning producing rabies vaccines in Athens to multiple facilities today that are playing an instrumental role in advancing animal health and well-being,” said Everett Hoekstra, President of Boehringer Ingelheim Animal Health USA. “Our investments will expand our capabilities and presence in Georgia, and drive future growth and innovation to help prevent disease in livestock and pets.”

The company employs 10,000 people worldwide and is the second-largest animal health business behind Zoetis Inc.