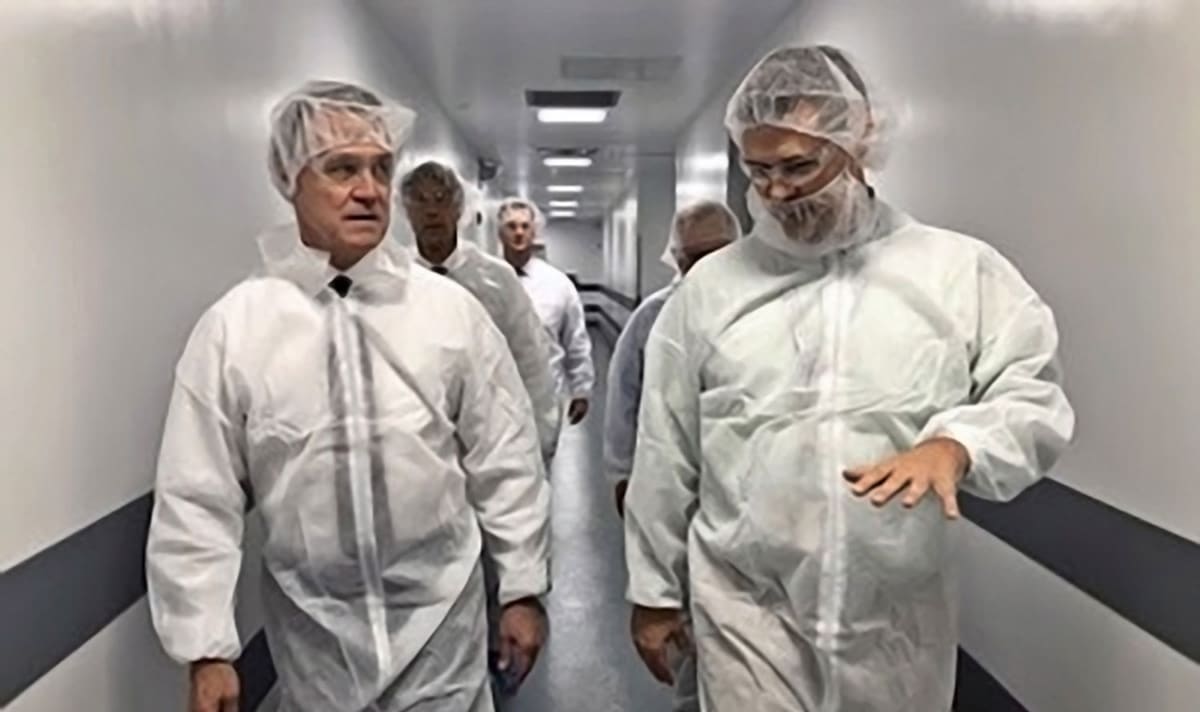 The investment doubled the company’s capacity to produce vaccines.

Boehringer Ingelheim recently marked the completion of work after a $76-million investment in its site in Athens, Georgia. The investment doubled the company’s capacity to produce vaccines for pets in the United States and around the world, according to a release.

“Today’s announcement is representative of the growth and investment Boehringer Ingelheim is making around the United States. It also signals our commitment to a world in which no animal suffers from a preventable disease,” said Everett Hoekstra, president of Boehringer Ingelheim Animal Health USA Inc. “We are excited about what’s in store for our company and our communities, and for the future of animal health.”

U.S. Senator David Perdue (R-GA) visited Boehringer Ingelheim’s site in Athens to help mark the occasion. “Boehringer Ingelheim continues to be a strong contributor to our economy,” Perdue said. “Their investment in Georgia is a testament to our outstanding universities, growing biosciences industry, and business-friendly climate.”

Headquartered in Duluth, Georgia, Boehringer Ingelheim’s U.S. Animal Health Business has increased its manufacturing capacity in recent years at several sites in Georgia and in St. Joseph, Missouri, where the company has maintained operations for more than a century. Since 2017, the company said it has been delivering on its commitment to invest more than $124 million in Georgia and create 225 jobs in Athens, Duluth, and Gainesville.

“Boehringer Ingelheim’s products help support Georgia’s critical agriculture industry, and I personally want to congratulate the company and its employees on completing this expansion in Athens,” Perdue said.