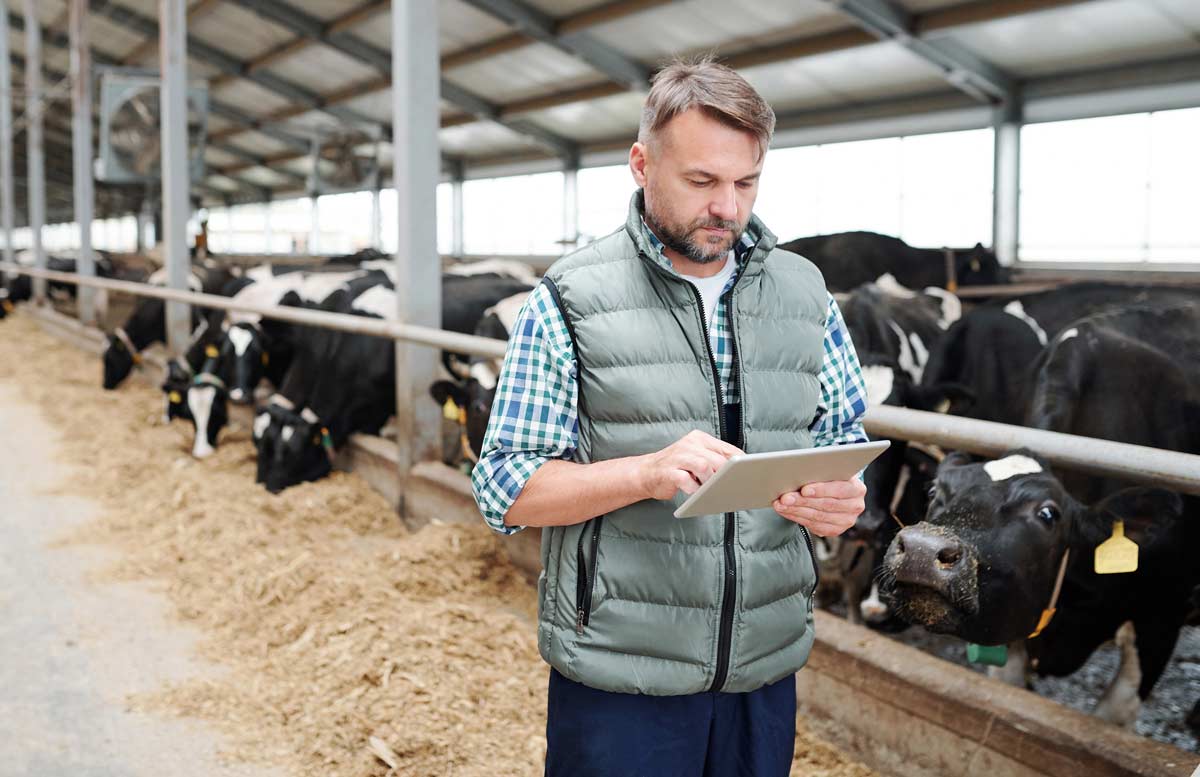 Dairy producers are receiving huge amounts of real-time data about their operation and individual animals. There’s just one problem: Producers do not have the expertise or time to integrate and analyze all these data and then determine what actions to take.

Real-time data with actionable results is the task of the “Virtual Dairy Farm Brain” project at the University of Wisconsin-Madison, said Victor Cabrera, Ph.D., professor of animal and dairy science and UW-Extension dairy systems management specialist.

“The concept is simple but very powerful,” Cabrera said. “The main idea is to get better decisions from the already existing data on farms. It’s a big opportunity. Farmers are receiving huge amounts of data and not connecting those data points.”

For example, Cabrera noted producers could make better nutrition decisions if they had nutrition software that talks to the management software, which would include breeding and genetics events. The result could be more informed dairy management information.

Often, information streamed on dairies does not communicate with each other. Different computers and software may be used to evaluate varying metrics. Sometimes, the information isn’t even digitized at all, Cabrera said.

“Take a simple example like calculating and having feed efficiency for cows as a key performance indicator. It can be a nightmare. That’s a simple calculation. They could do it manually, but it becomes cumbersome to do it permanently and always joining datasets from different recording systems,” he said. “Similarly, if we want to do a more sophisticated analysis that includes artificial intelligence and machine learning algorithms, for example, always the bottleneck is merged and connected streams with live data pipelines.”

These are the exact challenges the Dairy Brain project at the University of Wisconsin-Madison is working to address, Cabrera added. 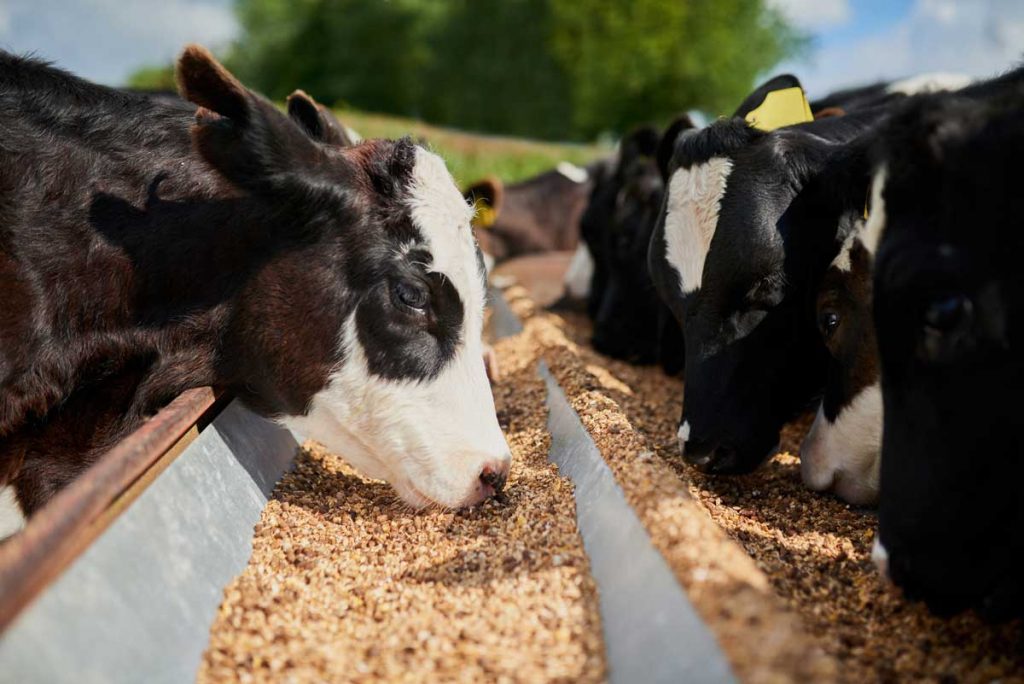 The University of Wisconsin-Madison project aims to connect the various programs and data streams into one cohesive “brain” that farmers can use to make decisions. The Virtual Dairy Farm Brain will mimic actual farm management and will learn as it goes by applying complex machine learning pipelines and exploiting the interdependencies of the complex integrated biological, physical and informational dimensions of dairy farm systems.

The university’s team includes dairy scientists, data scientists, and computer scientists. The project is being tested with about 4,000 cows in five Wisconsin herds. It aims to include information such as:

The project is already testing algorithms prepared for live data streams. The team used machine learning techniques to find out the risk of clinical mastitis for each animal in its test herds.

“We can actually help the producers to make a better decision on what they would do with an animal or group of animals,” Cabrera said. “We can, with a good level of accuracy, sensitivity, and specificity, tell if a cow is at risk of contracting clinical mastitis. We can predict the onset of mastitis, and we can do that continuously – it’s not a one-time deal. It’s a permanent system.”

The team-based their prediction on existing scientific literature about the risks associated with clinical mastitis; connected multiple streams of data about each animal; and predicted the health outcome using an algorithm.

The Virtual Dairy Farm Brain has about two more years of work remaining in this phase of the project being funded by the USDA Food and Agriculture Cyberinfomatics Initiative. Cabrera explained his team is aiming for
three types of outcomes:

“Since I started my career, these needs have been like the elephant in the room,” Cabrera said. “I’ve developed 40 different decision tools since I started my lab. The limitations for those tools have been the fact that in order to make better predictions, those tools need data. The farmer, consultant, nutritionist, and veterinarian have to collect the data, put it in the right form and provide the data back. One of the motivations of this project was asking how we can solve this whole system more automatically. There is a bridge here we need to put between those two things.”